Game of the Decade: The Witcher 3 sets a new standard for RPGs that have yet to be overcome 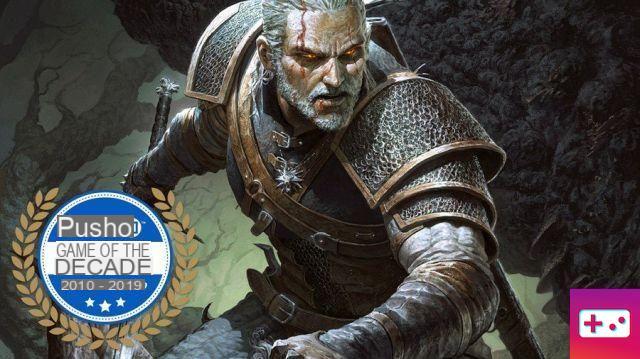 We list the ten games of the decade. These are the ten PlayStation titles released over the past ten years that we believe have made industry history. From Destiny's impact on games as a service space to Journey's innovative approach to online connectivity, these are the releases the industry will be referring to until 2020 and beyond.

The Witcher 3: Wild Hunt was a big step forward for developer CD Projekt Red. Its predecessor, The Witcher 2, was an excellent role-playing game in its own right, but the ambition of the Polish studio was not satisfied. In the years following the release of The Elder Scrolls V: Skyrim in 2011, there was a gap in the market for another huge fantasy RPG, especially when current-gen consoles arrived in 2013. And, with genre veteran BioWare unable to fully capitalize on this opportunity with the somewhat divisive Dragon Age: Inquisition in 2014, the stage was well and truly set for the return of the White Wolf.

When it launched in May 2015, The Witcher 3 was a bit of a revelation. It received near universal acclaim and went on to sell over 20 million copies, cementing its place as one of the highest rated and most commercially successful RPGs ever made. But its legacy goes beyond praise and profit – it remains one of the most masterfully crafted games of the decade. 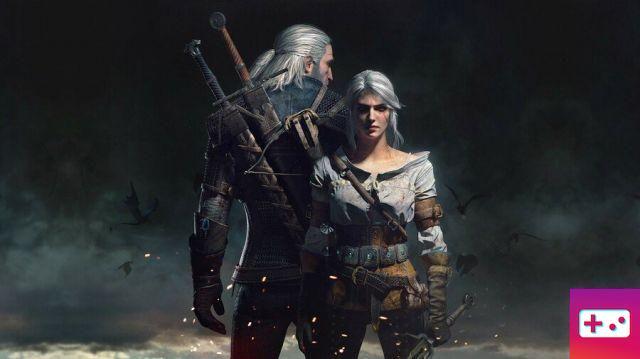 It's the writing of the title that really cements The Witcher 3's place as the current king of RPGs. The overall quality of the dialogue is truly exceptional considering the scale of the 100 hour adventure, and it's through these lyrics that the game is able to sell its world, characters, and story. It's a fantastical setting that's full of gruesome monsters and magic, but the writing keeps everything grounded in a dark and deeply captivating way. Again, this is masterful.

It's one thing to release a gigantic RPG, but it's another thing to support it the way CD Projekt Red does. Once the game was released, the studio started adding free DLC quests along with regular updates that brought noticeable gameplay improvements. For anyone who hadn't followed the developer's previous work, it was immediately clear that CD Projekt Red was keen on keeping gamers happy, and in 2015 that was a rare touch. At the time, the generation was engulfed in the controversy that still surrounds microtransactions and other shady business practices, but the Polish outfit had just delivered an incredible single-player experience, and now they were adding to it without asking for a single penny more. 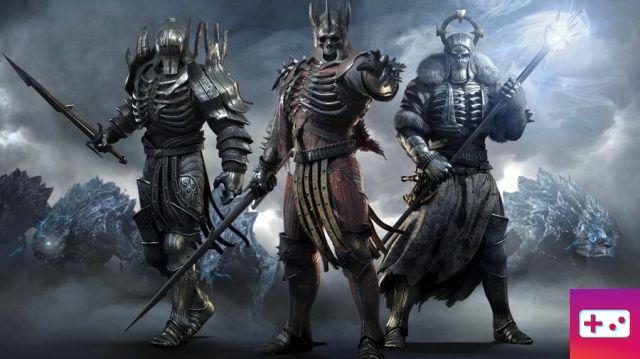 And then came the extensions. Hearts of Stone and Blood and Wine are just phenomenal. Judged as standalone releases, they already outclass countless full-price games – but when integrated into The Witcher 3, they catapult the adventure way beyond the reach of its peers. Hearts of Stone features arguably the best writing and storytelling in the entire saga, and for our money it boasts two of this generation's most brilliant characters in the diabolical Gaunter O'Dimm and the very flawed Olgeird von Everec. Meanwhile, Blood and Wine could have launched as a semi-sequel and no one would have hit an eye - it's just so good across the board.


There's no doubt that The Witcher 3 has raised the bar. These types of games are rare – titles that advance an entire genre and alter all future expectations. An undisputed culmination of a decade that has given us so many great games.

What do you think of The Witcher 3? Dare we ask how many hours you spent playing it? Choose steel or silver in the comments section below.

Audio Video Game of the Decade: The Witcher 3 sets a new standard for RPGs that have yet to be overcome
Clash Royale Gems, the methods to earn them for free ❯

add a comment of Game of the Decade: The Witcher 3 sets a new standard for RPGs that have yet to be overcome