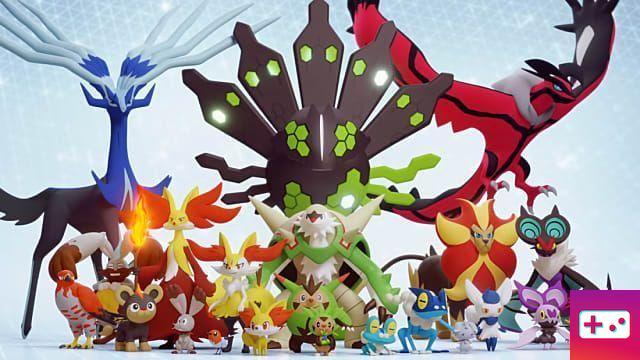 Stop the Lumoise Galette, because Kalos is coming to Pokemon GO.

Niantic is hosting a special event by December 8 at 22 p.m. to introduce Pokemon Gen VI to Pokemon GO, with increased chances of encountering certain 'mon in eggs, raids, and wild encounters.

During the event, trainers are more likely to encounter Chespin, Fennekin, Froakie, Bunnelby, Fletchling, Litleo, and Noibat in the wild.

Klefki will also appear in the wild, but only in France (although some of us won't mind).

All of these Pokemon will still appear in the wild after the event, just with normal encounter rates.

The egg portion of the event features new hatched Pokémon from all three egg types.

As with wild Pokemon, all of these will still be potential hatchlings once the event ends.

Finally, Litleo and Espurr will appear in special one-star Raids.


As always with new events, the Kalos Pokemon GO event adds special timed and field research tasks where trainers can encounter Bunnelby and Fletchling and get Mega Energy for Blastoise, Charizard, and Venusaur as rewards.