Genshin Impact 1.6 releases in June, but Inazuma is still far away 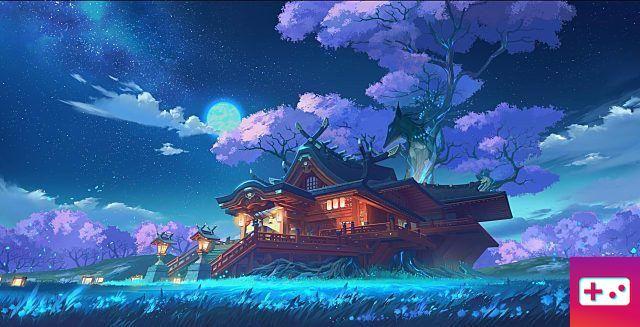 miHoYo has announced the Genshin Impact 1.6 release date and some new details, including Inazuma's first playable character and a new mini-region to explore.

Genshin Impact 1.6 is released on June 6 and adds Kaedehara Kazuha as a new five-star character. He's an Anemo sword-wielder who specializes in diving attacks and creating Swirl reactions, and as always, he'll bring his own Archon quest.

There's also a new set of outfits you can buy for Jean and Barbara, though these cost real money.

The Kazuha Archon quest is all about finding a way to sneak into the Inazuma region with Beidou and his pirate fleet, which means we'll have to wait until Genshin 1.7 to finally see the new region.

The other new story quest is for Klee, coinciding with the Klee banner rerun. A strange being called the Dodo-King confronts Klee and plans to steal his precious Dodoco. Go to Dodoland, a new region of the archipelago, to try to save Klee's friend.

A new enemy called Maguu Kenki lives in the area and you will use his coins for Kazuha's Ascension materials.

Finally, a set of Serenitea Pot updates allow you to invite other characters into the Inner Realm so you can increase friendship levels with them.

add a comment of Genshin Impact 1.6 releases in June, but Inazuma is still far away