The Bantan Sango Case Files: The Warrior Dog is the latest Inazuma-themed event to take place in Teyvat. It runs from December 7, 2021 to December 20, 2021 and is open to players of Adventure Rank 30 and above who have completed the Archon quest The Unchanging God and Eternal Euthymia.

Don't miss encountering Inzauma's ninken and picking up an amazing new gadget, among other rewards. This event takes place in four parts that will unlock gradually over the event period, so be sure to check back these days for updates to this guide:

Bantan Sango File: The Mystery of the Black Shadow

Players who meet the prerequisites will automatically receive the Bantan Sango case file from the event: The Mystery of the Black Shadow. It all starts at the Inazuma Adventurer's Guild, where Katheryne sends you to help the Bantan Sango Detective Agency in Hanamizaka, run by Sango and Ryuuji.

They tell you about a case of disappearance of small animals. Sango will give you a new gadget called Ubiquity Net, which will help you capture missing creatures in specified locations.

Related: How to Trigger and Complete the Friend to Animals Random Event in Genshin Impact

Follow the quest marker to the first investigation site in Tatarasuna, where Ryuuji will guide you through the mechanics of the event. Your objective is to rescue three small animals in the area, which is heavily guarded by Canine Bunshin. 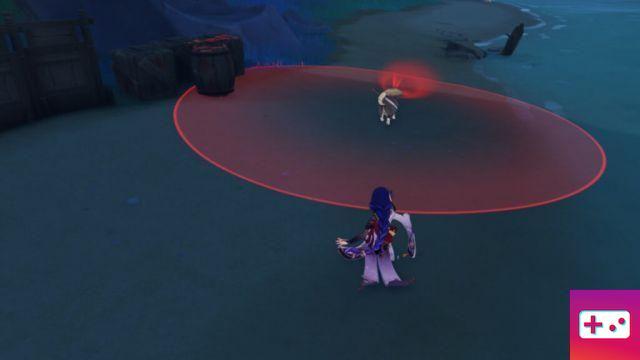 The Canine Bunshin has incredible senses that allow it to detect nearby intruders. Fortunately, getting close to them will make their stealth radar visible. You will be safe as long as you do not enter the red circle.

When you enter the red circle, the Canine Bunshin will be alerted to your presence and will start attacking you. They don't do much damage, but you can't retaliate either. Small animals that need to be rescued will disappear from sight when the Canine Bunshin actively attacks you, so you need to get off their radar. 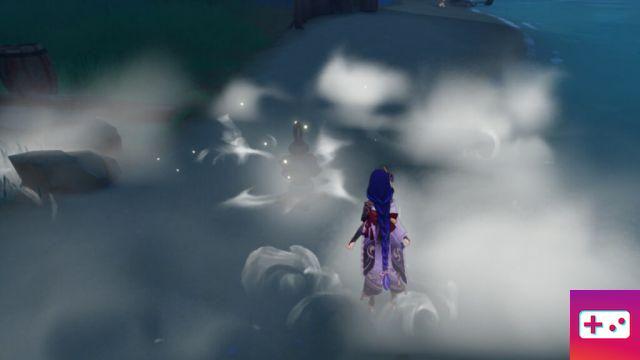 Like real ninjas, smoke machines have been set up in the area to keep you out of sight. Activating them will prevent the Canine Bunshin from detecting your presence, which will also calm them down if you accidentally engage in combat. Make good use of these machines by activating them whenever you see them. 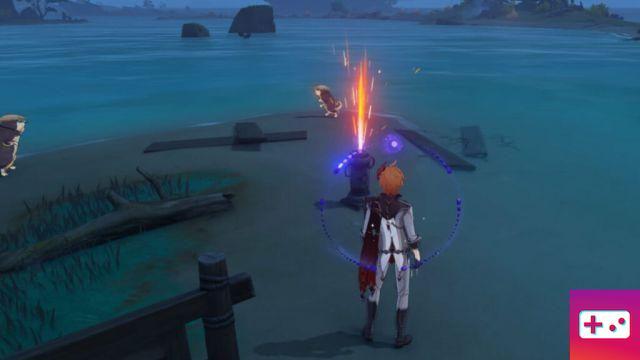 Firework machines have been placed around Canine Bunshin's patrol area. Activate fireworks to distract dogs and give you an opening to secure small animals. 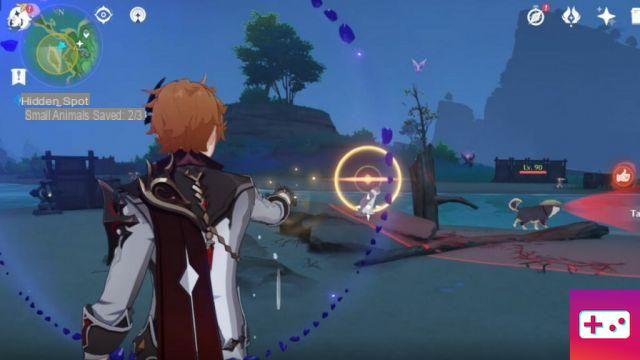 The Omni-Ubiquity net can be used to capture small animals in this rescue operation. Small animals are marked by a horizontal light above their head. Although Bunshin canines are also small and cute, they do not count as hostages in this event!


Start by equipping the Omni-Ubiquity Net from the gadget inventory. 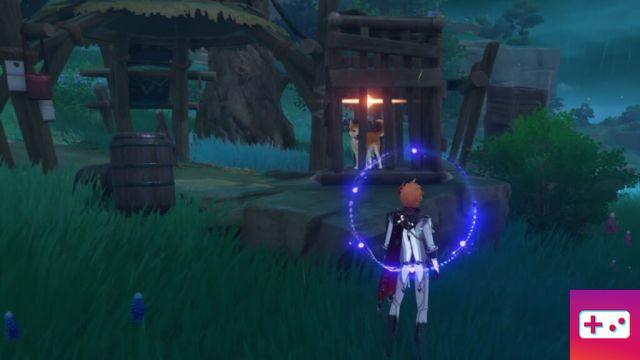 After completing the first investigation, follow the quest marker to the second investigation site north of Fort Fujitou. This part involves a small battle. Defeat the Treasurers and Kairagi to clear the camp.

Once done, interact with the two cages with small animals to free them. Completing the second investigation concludes the first part of the event.

There are three more parts to this event, so be sure to bookmark this page and check back regularly for updates. In the meantime, we have other Genshin Impact guides to keep you busy here on Tipsforallgames.