Our Genshin Impact character roster will help you decide which character you want to play in this massive Zelda: Breath of the Wild-like RPG on mobile. There are actually a massive number of characters in Genshin Impact, so you probably won't know where to start as you unlock them at a dramatic pace. Well, that's exactly where we come in.

We've gathered everything we know about each of the characters in Genshin Impact so far. There are also rumors of new characters on the way, and we plan to update this guide with them as soon as they become available. Therefore, we recommend that you bookmark this list and check back regularly to keep up to date with the latest changes.

If you're looking for more games to play, we highly recommend checking out our best Android games and our best iOS games lists, which showcase the best that mobile has to offer. We also have the best specific mobile RPGs and best mobile MMORPGs lists for those looking for something similar. Anyway, let's start our Genshin Impact character list. 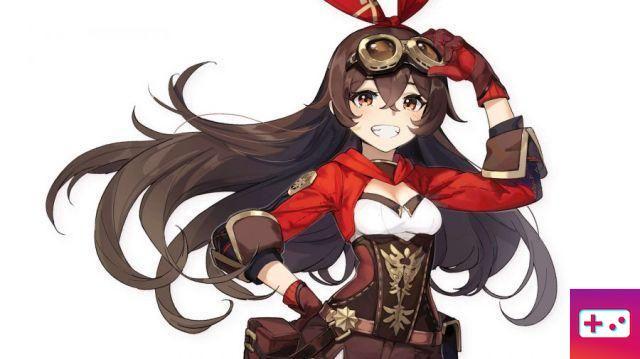 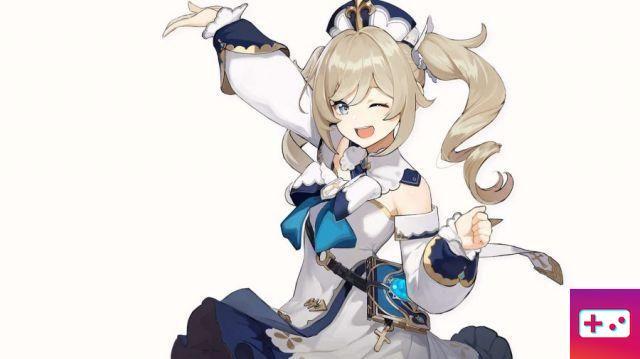 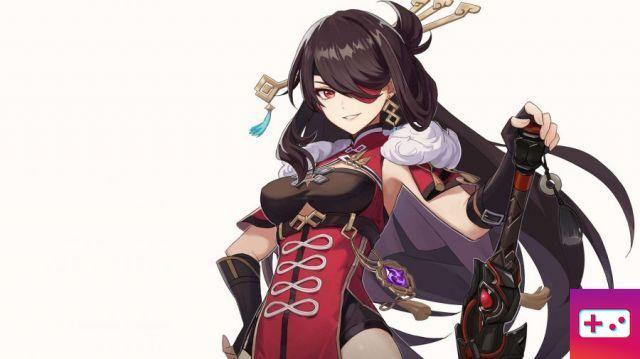 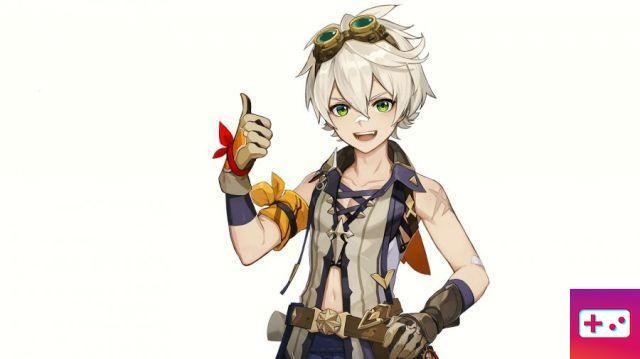 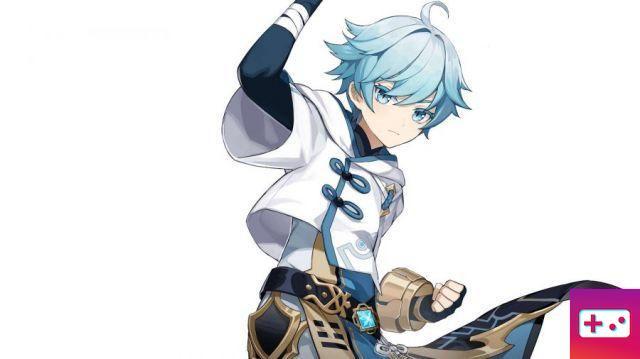 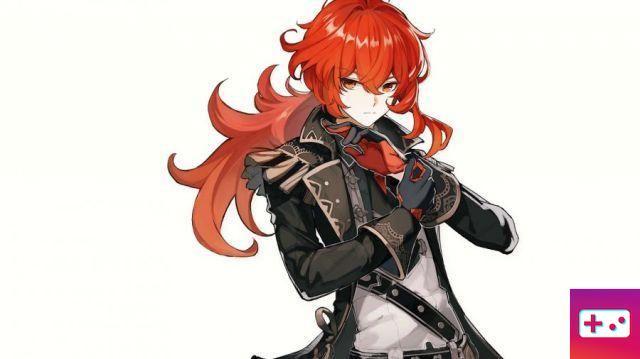 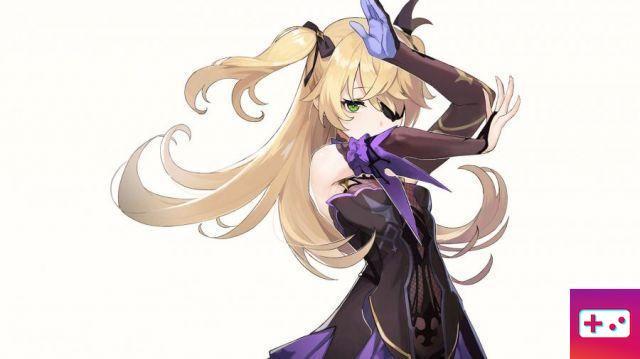 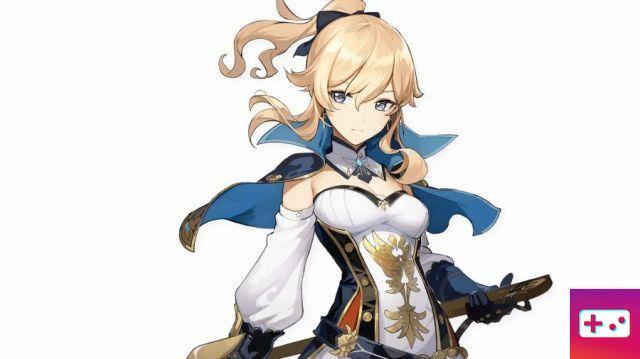 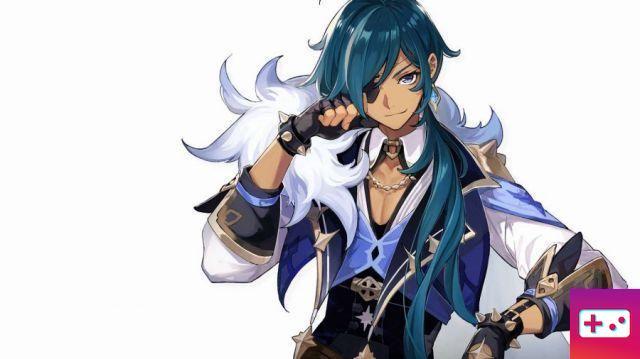 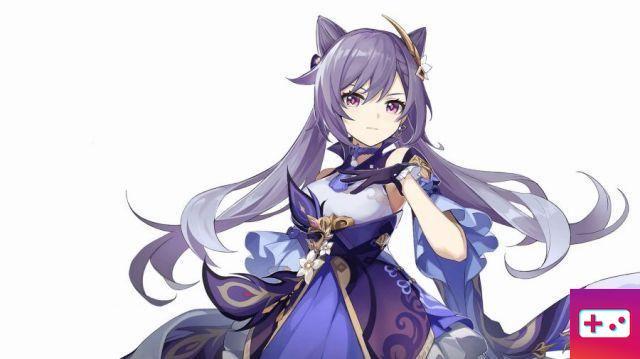 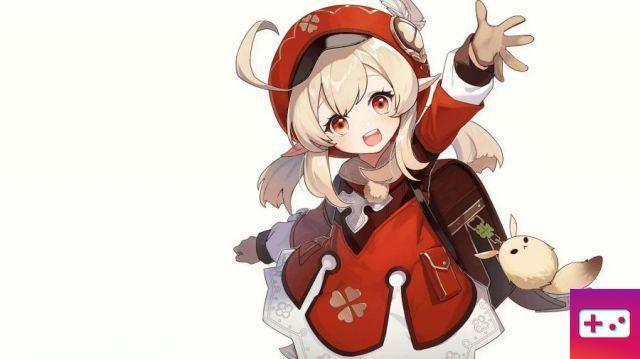 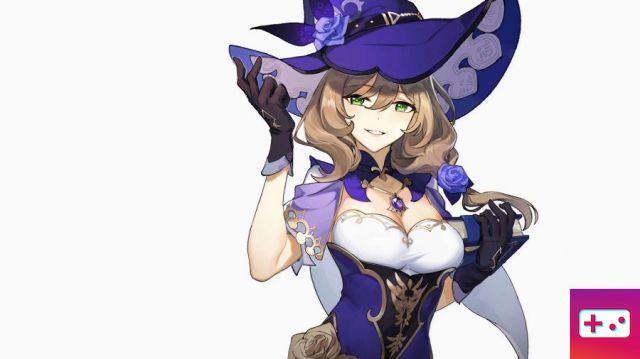 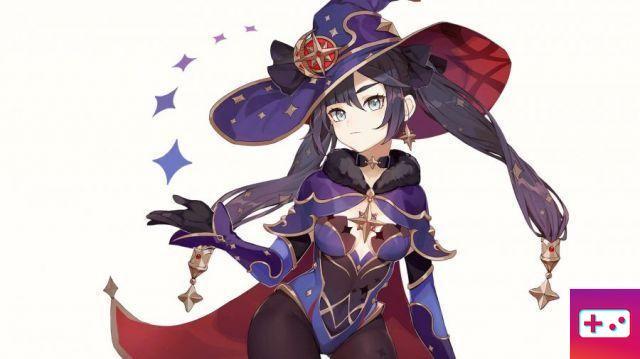 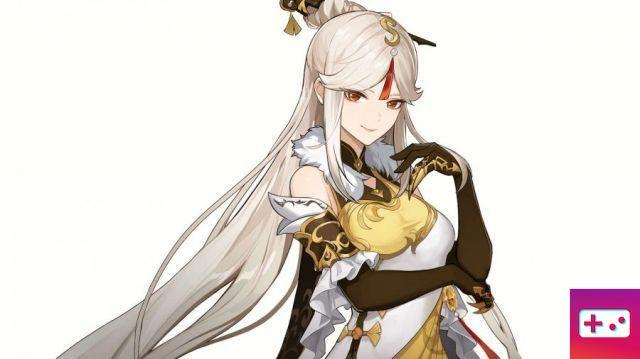 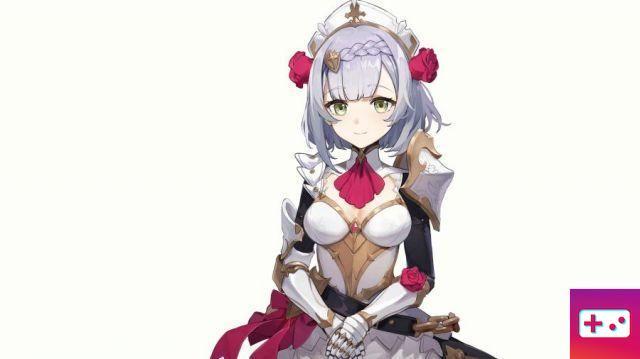 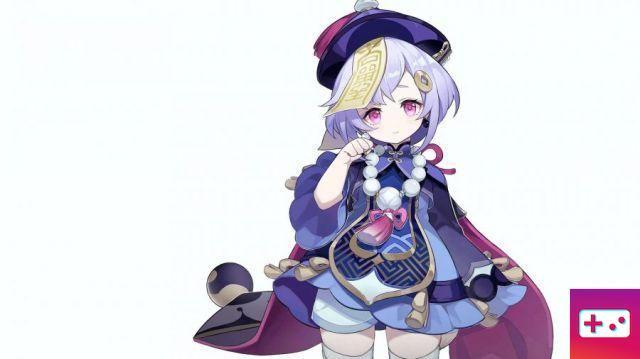 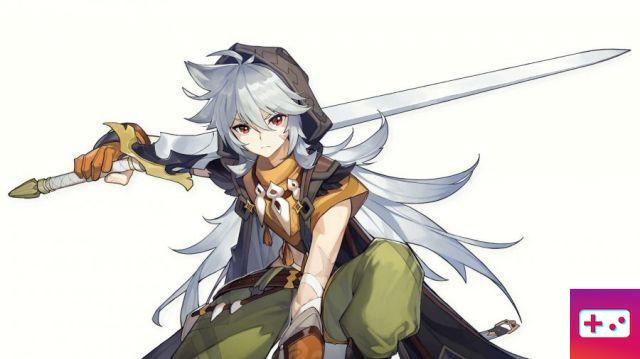 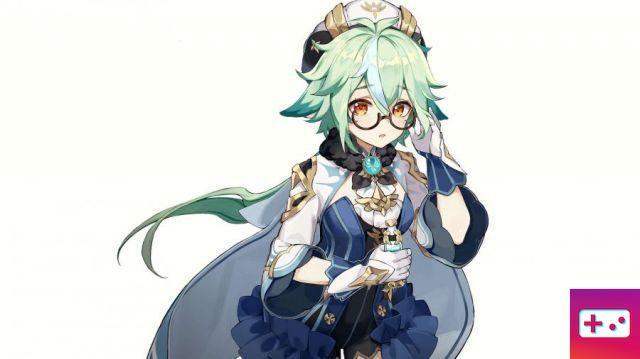 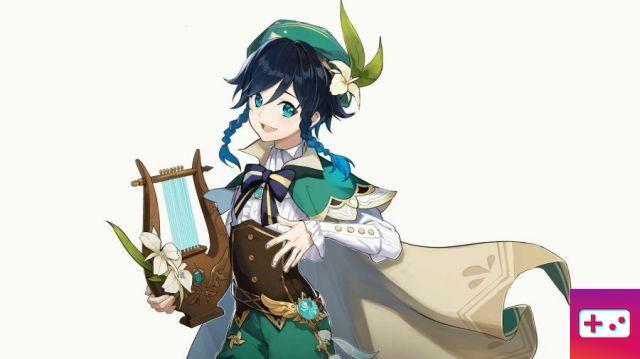 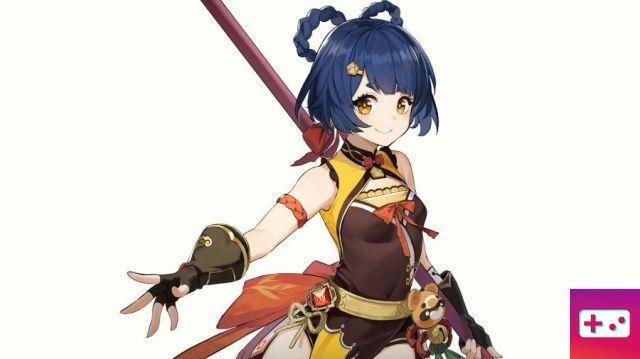 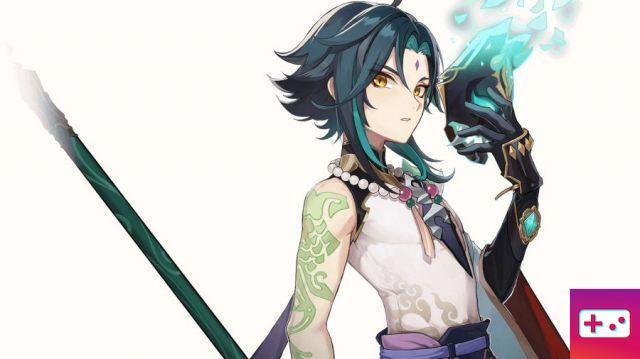 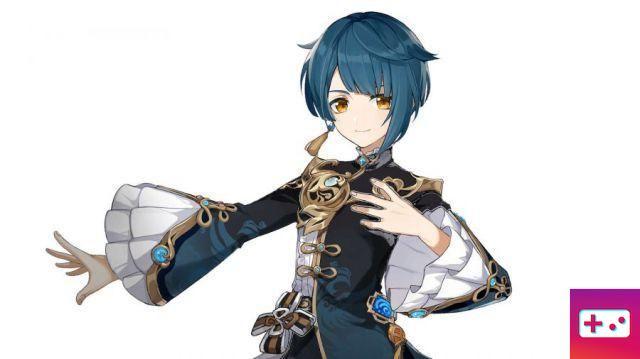 Relaunch Genshin Impact: How to Start Over

Rerolling Genshin Impact is surprisingly easy. Here's how to do it step by step: