Yanfei is the last character available to play in Genshin Impact after the game's version 1.5 update. A Pyro Catalyst user, Yanfei is full of interesting dualities: the daughter of an adept father and human mother, she works in as a famous legal entrepreneur while secretly dreaming of becoming a rapper! You can get Yanfei, a 4-star character, from the Wish system. As she is in the current "Gentry of Hermitage" banner, your chances of getting Yanfei are much higher, but act fast, as this banner will end on May 18, 2021. 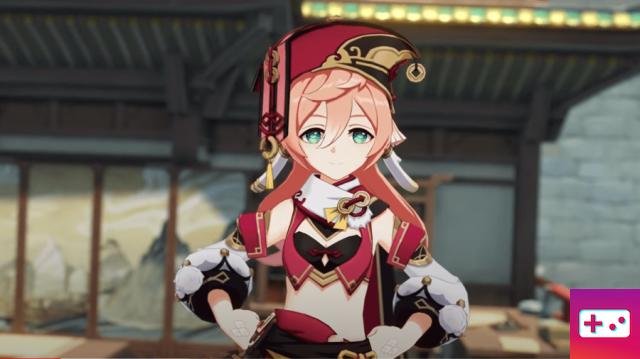 Yanfei is a character that beginners and veterans alike will enjoy playing, as his moves are as effective as they are simple. As a catalyst user, she deals with elemental DMG at close range and paves the way for increasingly powerful elemental chains. Yanfei is best used for a DPS role, but she's not a greedy character; follow up his attacks with your Hydro and Cryo party members to clear mobs quickly. 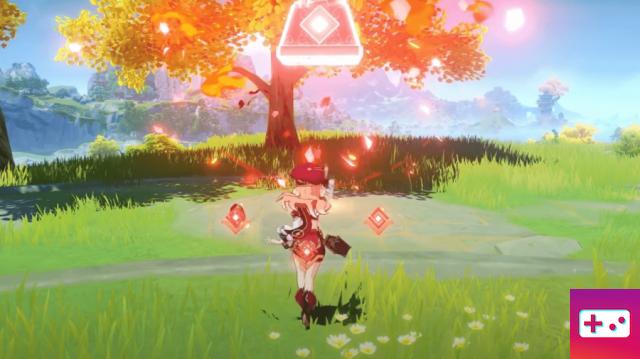 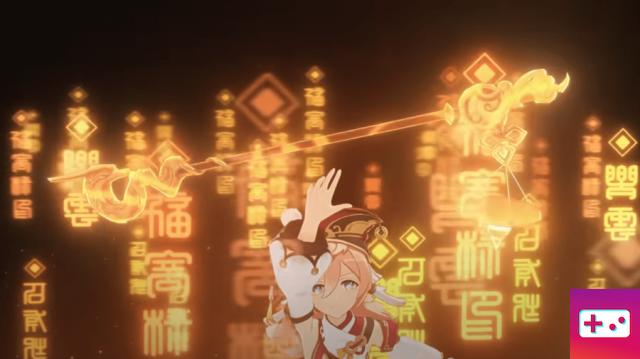 Unlocking Yanfei's Constellation Points, like other characters, will grant him additional skills and increase his base powers. If you already have Yanfei on your team and want to maximize his potential, use the Wish system to unlock the following perks.

Other recommended weapons for Yanfei include: 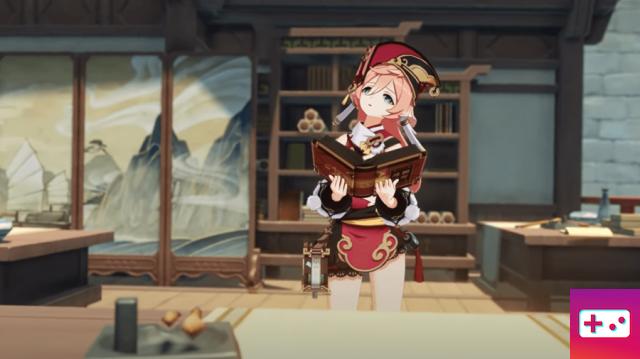 Yanfei's Ascension will increase all of his stats, granting him extra health, defense, and damage. Below are all the materials needed to raise Yanfei to his highest level. 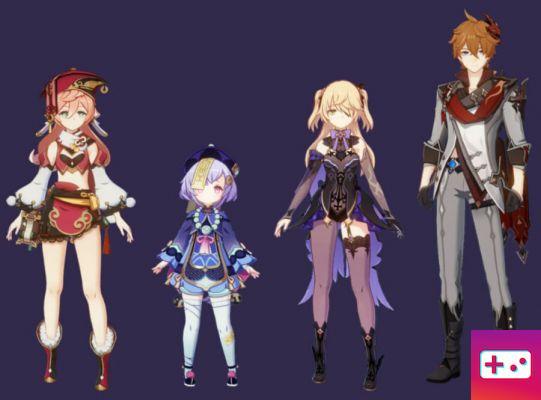 Yanfei's Pyro skills will shine with the help of party members Hydro, Cryo, and Electro.

Qiqi is a valuable team member to have no matter what, as she prepares Cryo DMG while simultaneously healing the entire party. Use Qiqi's Cryo attacks on enemies, then switch to Yanfei and hit them with Pyro to inflict "Melt" status, increasing your overall DMG output.

"Overloaded" occurs when Pyro meets Electro. Fischl's electrifying skills (which are impressive on their own) will increase Yanfei's Pyro DMG, and the strength of this combination can knock your enemies back!

We recommend Tartaglia because, unlike many of its Hydro counterparts, it can deal a significant amount of damage on its own. Barbara is another viable option, and much more accessible since being F2P. Hydro and Pyro together create "Vaporize", which also increases elemental damage (switch from Tartaglia to Yanfei if you want to apply this boost to Pyro DMG).

For even more details on Yanfei, check out Genshin Impact: Yanfei Skills, Talents, Constellations, Ascension. In the meantime, take our What's your take on Genshin's impact? quiz or read about Genshin Impact 1.6 leaks, new characters and release date.