Has the Hisuian Pokédex for Pokémon Legends: Arceus been leaked? 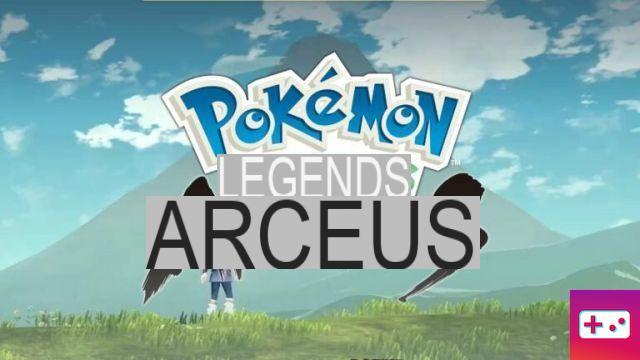 Two weeks before its release, it looks like an avid Pokémon fan and dataminer got a first copy of Pokémon Legends: Arceus. When data miners get early access to a popular game, they of course want to share all the information with players. Twitter user @BallGuyLeaks caught the attention of these fans, posting information from a source suggesting they own the entire Pokémon Legends: Arceus Pokédex.

In BallGuyLeaks Tweets (shown below), they included the full list of Pokemon believed to be in the game, sorted by generation. As with all rumours/leaks, this information is unconfirmed until we have solid evidence, which will be available as soon as it is released. However, it seems likely that this information is authentic!

Based on the Tweets so far, it looks like Pokémon Legends: Arceus will include Pokémon from all generations. Since it has already been said that this game was based on the past, it is possible that this suggests that the Hisuian region is the origin of most Pokémon, before they migrated to the other regions.

It's also possible that these Tweets don't represent the full Pokédex, and more may be added as we get closer to the release date!

add a comment of Has the Hisuian Pokédex for Pokémon Legends: Arceus been leaked?