How old is Razor in Genshin Impact? 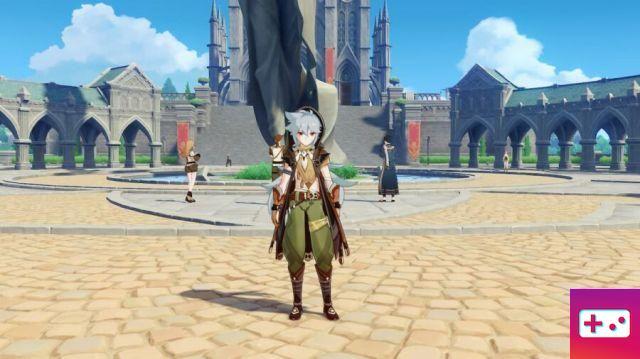 The best part about Genshin Impact is its huge cast of playable characters, both four and five stars. These characters are all important in their respective regions, and many players have fallen in love with them. Razor, in particular, has been a popular character since the game launched.

Razor is a character who was raised by wolves in Wolvendom. Luckily, Varka found out and got the Knight of Favionuis to interact with him, including Lisa, who was his teacher for a while. This allowed Razor to begin to understand how humans live and learn to speak.

Related: Who Is Cyno In Genshin Impact And When Will It Be Released?

Razor is a younger character who gets along especially well with Bennett, another young teenager from Mondstadt. While MiHoYo hasn't released any of the characters' official ages yet, it's pretty easy to guess that Razor is no older than 16 and likely no younger than 14.

Based on how Diluc and Kaeya looked 18 in the manga, Razor is probably closer to 16. Especially since he refers to Barbara as a child and she is supposed to be between 14 and 15 years old herself.

Audio Video How old is Razor in Genshin Impact?
What is the best Supremo in Far Cry 6? ❯

add a comment of How old is Razor in Genshin Impact?