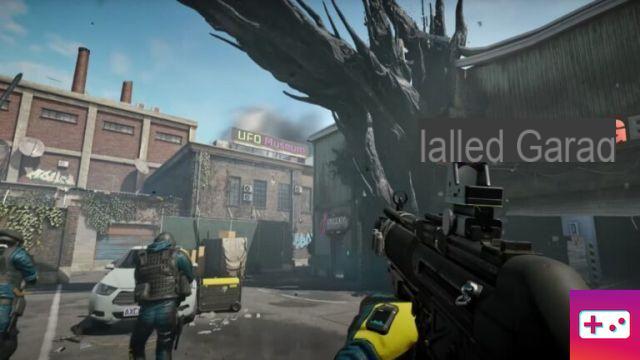 However, despite being a new game, Extraction still has strong ties to Rainbow Six Siege, as Extraction includes many Operators from the previous title in the Rainbow Six series.

Many of the weapons that players have come to know and love in Siege will also appear in some form in Rainbow Six Extraction. The setting is also the same but in an alternate universe of Rainbow Six.

In this alternate universe, a strange alien force takes center stage as the main enemy of the game. Players will have to fight these aliens called Archaeans in a total of 13 containment zones in various game modes.

The game will also feature endgame content, events featuring new enemies. That said, Rainbow Six Extraction will launch on January 20 on many consoles and systems, including Xbox Game Pass.

How many enemy types are there in Rainbow Six: Extraction

There are a total of 13 different Archean archetypes in Rainbow Six Extraction, all of which have unique strengths. The following is all of these 13 archetypes that will be in the game on launch day.

add a comment of Is Rainbow Six Extraction a separate game?