The Genshin Impact Chinese 1.5 update live stream, which premiered on April 16, 2021, sent longtime miHoYo fans into a frenzy. Why? At the end of the developer stream, Zhongli introduced a new character only called “fox girl,” who looks exactly like Yae Sakura from Honkai Impact 3rd. 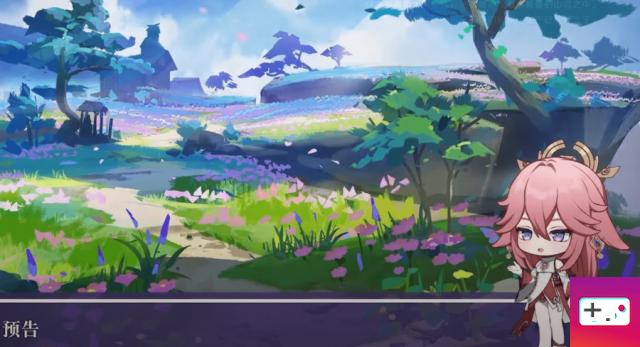 Mysteriously, miHoYo did not include this guest appearance in the live recording which was uploaded to their official YouTube channel.

What is Honkai Impact 3rd? 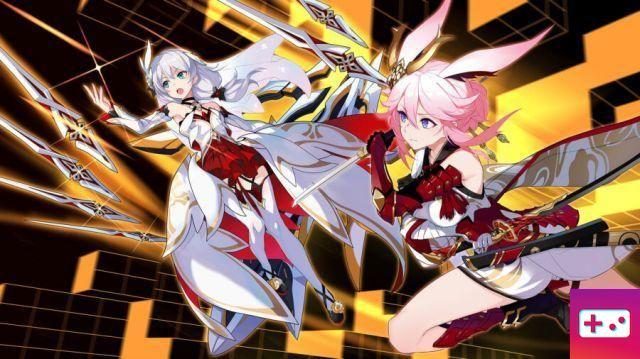 Honkai Impact 3rd, also called Houkai 3rd, was miHoYo's first major game. Released in 2016 (four years before Genshin Impact made waves), it tells the story of the magnificent Valkyries who fight against the Honkai invasion threatening the world. Honkai Impact 3rd is set in an exciting futuristic setting and, true to the miHoYo brand, is striking in both its storytelling and stunning visuals. If you want to learn more about this lore-rich game, check out the website here.

Who is Yae Sakura? 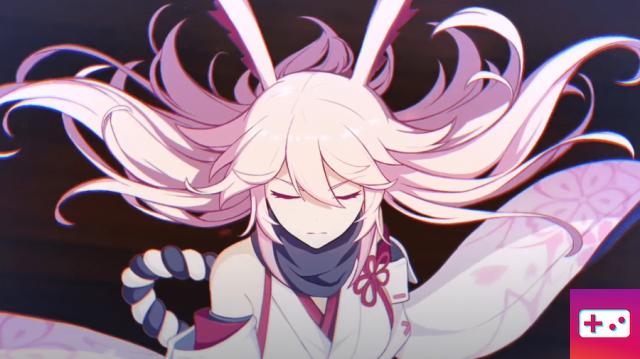 Related: Who is Yoimiya in Genshin Impact?

In Honkai Impact 3rd, Yae Sakura is a shrine priestess associated with foxes. She's a playable character, and a beloved character at that – her backstory is compelling and tragic. The loss of her sister, who was sacrificed by their village to appease the Honkai beasts, pushes Yae Sakura into the main action of the game.

The "fox girl" that appeared in the Chinese Genshin Impact 1.5 livestream has been confirmed to be Guuji Yae, "Guuji" meaning "head priest". She oversees the Grand Narukami Shrine and has even bonded with Ayaka, Princess of Inazuma (the next region to become available in Genshin Impact), via the official miHoYo tweet below.

#Happy New Year
The first day of the new year is upon us, and Guuji Yae welcomes her first visitor to the shrine – the lady of the Kamisato house.
It is said that if one piously pays homage to the gods, they will be lucky in the coming year. #GenshinImpact pic.twitter.com/cuUijY78hV

To further the already apparent ties between Honkai Impact 3rd's Yae Sakura and this mysterious Genshin Impact newcomer, both characters are voiced by Du Mingya in Chinese. It seems safe to confirm that Zhongli's "fox girl" guest is indeed fan-favorite Yae Sakura, even though her story has been changed to fit into the world of Genshin Impact.

When will Yae Sakura appear in Genshin Impact? 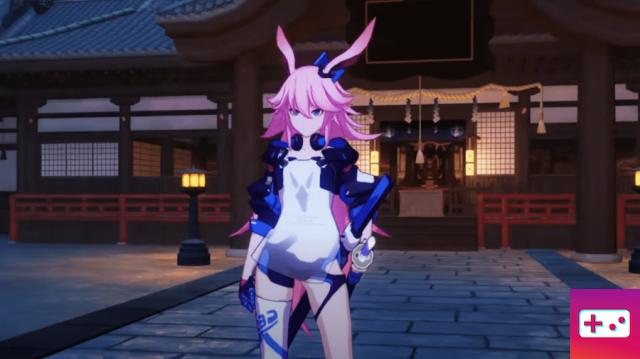 Currently, there's no further information on when - or even if - Yae Sakura will make an official appearance in Genshin Impact. However, it is quite possible that the priestess will make a surprise appearance for two main reasons.

First, this Yae Sakura has been repeatedly linked to the Inazuma region, which will slowly be unveiled in upcoming major Genshin Impact updates. As we learn more about the land and meet new characters, it's worth waiting to see if Yae Sakura (or rather Guuji Yae) will also be introduced.


Second, we are already seeing Genshin Impact characters making their way into the world of Honkai Impact 3rd. This crossover was announced in the Honkai Update 4.9 livestream, confirming that characters like Fischl, Keqing, and even Andrius, the Wolf of the North, will make appearances starting June 10 in China (global date TBD). .

As we get more information on a potential Yae Sakura/Genshin Impact crossover, we'll be sure to update this article. In the meantime, stay tuned!

add a comment of Is Yae Sakura coming to Genshin Impact?