PlayStation Plus subscribers could get Middle-Earth: Shadow of War as part of this month's lineup of games, but it looks like Warner Bros. is calling time on its predecessor and will be removing a few key components.

Released in 2014 to critical acclaim, Middle-Earth: Shadow of Mordor will lose online functionality starting December 31, 2020, a decision affecting all editions of the game. 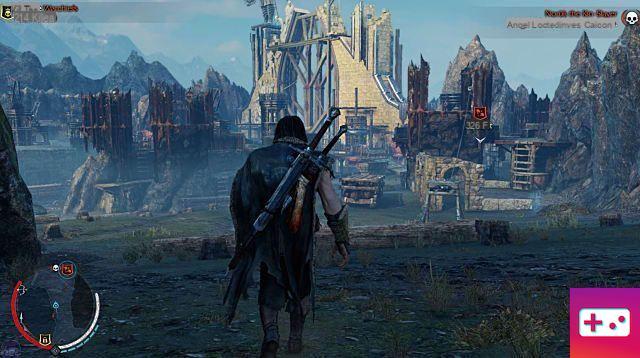 Details of the affected features were shared on the Shadow of Mordor Steam page, which confirmed the news via this post:

Note: Certain features of the Middle-earth: Shadow of Mordor video game will no longer be available starting December 31, 2020.

As a single-player experience, the base game is still fully playable, but it's still disappointing to see these features disappear, even if they're only minor ones. Shadow of War remains unchanged at this time, but stay tuned to GameSkinny for any future updates.

add a comment of Middle-earth: Shadow of Mordor will lose Nemesis Forge, more next month