Obtain a talisman from a Guardian for Raz to complete the disguise, Tarana quests (Arrow challenges)

To validate this challenge, two important steps must be taken. The first is to locate a babysitter, which we find around the six towers of the island of Fortnite, then to eliminate it, which will not be the easiest thing of these challenges. Indeed, the guardians have a fairly large life, so you have to be well equipped with weapons and defend yourself properly, and hope that no opponent is around, so as not to be killed.

Then, it will be necessary to recover in its loot the famous talisman (see image below), which appears when the goalkeeper is eliminated. Pick it up to complete this quest and move on. 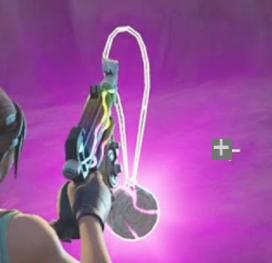 A little advice to prevent other players from attacking the same guardian as you, choose a tower far enough from the path of the battle bus. If you are several on the spot, kill your opponents first.

You can find on the map below the six locations of the guardians in Fortnite. 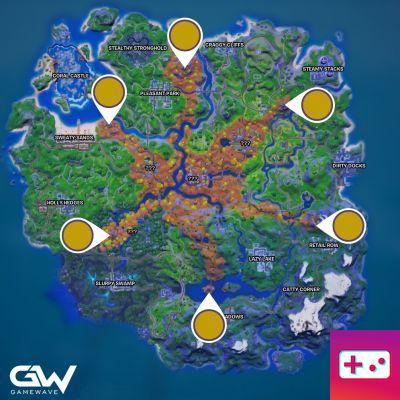 You can find all Tarana and Rax quests here.
Audio Video Obtain a talisman from a Guardian for Raz to complete the disguise, Tarana quests (Arrow challenges)
Marvel's Spider-Man Easter Eggs: All the Secrets and References ❯

add a comment of Obtain a talisman from a Guardian for Raz to complete the disguise, Tarana quests (Arrow challenges)