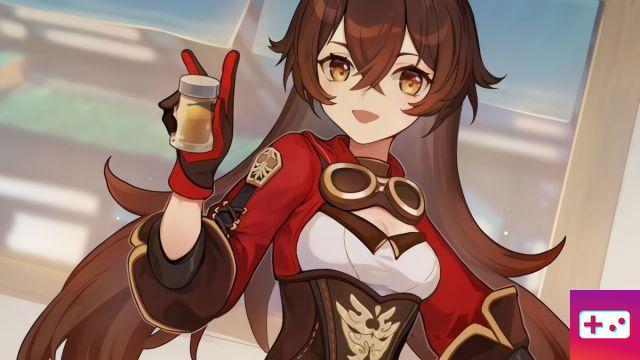 MiHoYo's Genshin Impact is always making waves in the gaming world, and it shows no signs of stopping anytime soon, especially when there are rumors of a major update on the way! On mobile, iOS and Android devices, according to App Annie on Twitter, Genshin Impact has been downloaded over 17 million times in the first 4 days of launch. We don't know how this is split between the two devices, but it's still a monumental feat! Remember, these are only the first 4 days of launch!

?✨ #GenshinImpact by @mihoyo has achieved 17 million global downloads? in its first 4 days! #mobilegaming

Also, that doesn't take into account the PC and PlayStation 4 numbers, which arguably increase that 17 million by a substantial amount. We don't have the download count stats of the other two platforms, but it's fair to say that it will be huge. This is no surprise as Genshin Impact has been popular since the beginning and will continue to grow in the future.

Now that a week has passed, what are people waiting for from the open-world action-RPG? Well, if the 1.1 major update is to be believed, which will arrive in a few weeks, we expect a massive region to be added to the title, along with more characters, new quests, and tons of new features. 'others. If miHoYo continues to support the game with updates like this, then there's nowhere to go but up.

We also have rumors of new banners coming at the same time as the new update, we'll have to wait to see if those are accurate as well, but it might be best to save your fate and see what happens !


The Nintendo Switch version has been confirmed, but we have no news of its release. Having Genshin Impact on the Nintendo Switch is perfect, as having daily quests, Battle Pass missions match the portability of the console. Sadly, there's still no word on whether the RPG will come to Xbox in the future, or if we'll get next-gen versions for Xbox Series X and the PlayStation 5, only time will tell.

add a comment of Over 17 million people downloaded Genshin Impact on mobile in the first 4 days!