The Brilliant Diamond and Shining Pearl Pokemon Battle Tower is back, bringing with it plenty of post-game challenges and the ability to purchase rare items. You can throw your best squad at the Battle Tower, although there are some tested favorites that tend to work best.

There are also plenty of rewards at the end of your fierce battles, including TMs and stat-boosting items, but "hard fought" is the key here. The battle tower in Pokemon BDSP is not an easy challenge.

The Battle Tower unlocks automatically once you enter the Hall of Fame. There's a cutscene with your rival, then it's off to Snowpoint City with you. Take the boat to the combat area and you will have access to the combat tower and a whole area, however small, for further training. There's even a Legendary Pokemon hidden on the mountain nearby.

The Battle Tower takes place on two types of challenges: single and double. Single battles let you take a team of three Pokemon through their gauntlet of challenges, while Doubles allow for a total of four Pokemon. The level cap is set at 50, so any higher Pokemon are automatically knocked down.

However, there are guidelines on who you can take into the Battle Tower. Legendary and Mythical Pokémon are not allowed, for obvious reasons. These include: 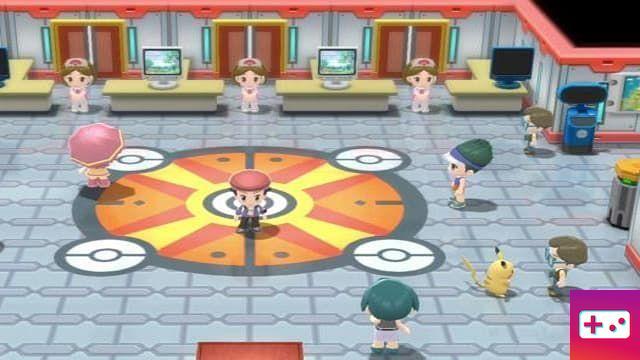 There are floating expert versions that allowed skilled trainers to overcome the battle tower challenges. These aren't the only versions to use, of course, but they're worth getting started and tinkering with to see what works for you.

This Battle Tower build is from Kuroko, who recommends Cloyster, Gyrados, and Tyranitar.

Cloyster is naturally strong and gets even stronger if you use Shell Smash. Just watch out for Fighting and Rock types.

Gyrados' biggest weakness is Electricity, which you can mitigate once with a Wacan Berry. Dragon Dance bolsters his already formidable attack through the roof, and he should be able to handle anything Cloyster can't in the Battle Tower.

Tyranitar naturally causes a sandstorm, which is good for you and bad for your enemies. Otherwise, it's a fairly simple brute force choice for the Battle Tower.

The Pokemon community has the most success with these teams for doubles in the Battle Tower.

Ludicolo is a power hitter that can take fire from most opponents and cover weaker members of your party. You will, however, want to use PP Up on some of his moves, including Giga Drain and Hydro Pump, to keep him useful.

Politoed is hard to pin down in this Battle Tower build, as you can make life difficult for the opponent's toughest Pokemon with Perish Song and cover weaknesses with Protect.

Togekiss is great for drawing fire from special attackers. Air Slash passes through most enemies with Togekiss' high special attack, but be sure to cover Togekiss' flight weakness

Saving is important because Battle Tower Pokemon tends to rely on status effects. Otherwise, its biggest strengths are Intimidate to halve enemy strength and Extremespeed to dominate the round.

How to beat Palmer in the Battle Tower 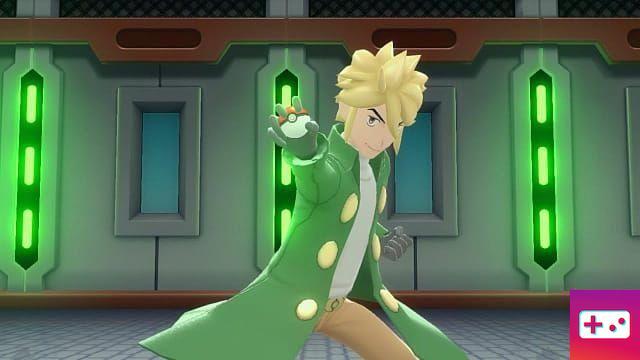 In singles, you'll face Palmer twice in the Battle Tower. The first time is at level 21, where he will have:

At the 49th level of the Battle Tower, he will have this team:

Here's what you can redeem for your hard-earned Battle Points when you complete Battle Tower challenges.