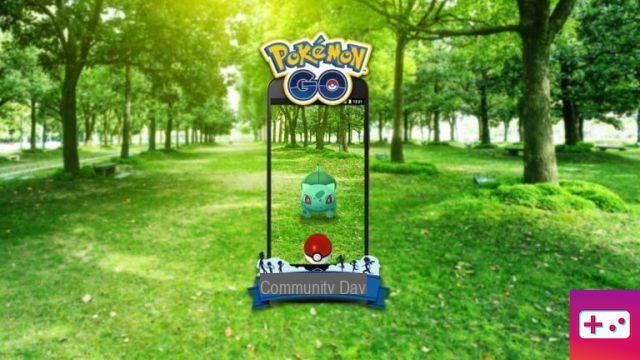 To the surprise of its players, Pokémon Go developer Niantic decided to hold a second Community Day in January 2022 a week after Spheal's on January 16. Bulbasaur, the first Pokémon in the Pokédex, will return for its own Community Day on Saturday, January 22!

Community Day hours will be shortened and only provide players with three hours to collect all the Bulbasaurs they can, compared to the usual six. The official time slot for the event is 14-17pm local time. Local time means that this schedule does not adapt to time zones. No matter where you are in the world, it will still be hosted from 14-17 p.m. on January 22.

Over the course of the event, Bulbasaur will appear in the wild much more often, giving trainers a chance to collect dozens (or even over a hundred, if you're diligent) of Bulbasaurs and hopefully smash them. evolve into a mega powerful Venusaur. Perhaps one of the most important things to know is that if you evolve an Ivysaur (second form of Bulbasaur) into Venusaur between 14 and 19 p.m., it will automatically learn the powerful Frenzy Plant charged grass attack.

Here are the rest of the features that will be showcased during Bulbasaur Community Day:

That's all there is to know about this exciting surprise event!

Need help with raid bosses this month? Check out our regularly updated guide for all current Raid Boss weaknesses and counters!

add a comment of Pokémon Go Bulbasaur Community Day January 2022: Rewards, Bonuses, and Everything We Know