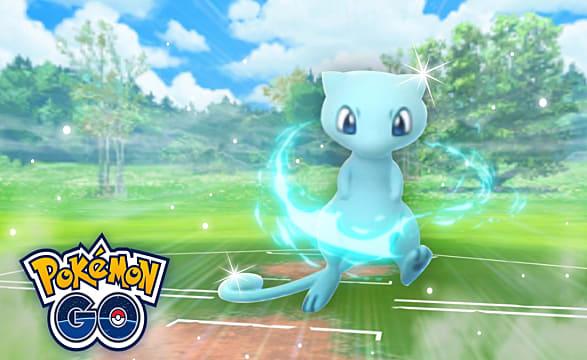 The Pokemon GO Kanto Tour kicks off on February 20 at 9 a.m. local time, and Niantic has shared a bit more information about the event, including a very special reward.

The Kanto Tour includes a special research event built around the original 150 Pokémon and clues to a mysterious Kanto Pokémon that won't be too mysterious if you know the area. Completing it leads you to a Shiny Ditto, but it also unlocks Kanto Master Research.

Masterwork Research is a brand new intensive research type where completing the first stage is to get the platinum Kanto medal. Some of the required tasks include:

Completing the search for Master Kanto unlocks an encounter with Shiny Mew.

The Kanto Tour's 10 new collectible challenges aim to recreate the original quest to catch them all. In addition to Raids, Research, and Evolution, there is an Incense and Trade Challenge, both of which feature different methods of obtaining version-specific challenges depending on which Kanto Tour ticket players are using. . Trading is required to obtain all event Pokémon.

The other five challenges are based on five Kanto locations:

These are all in hourly rotation and feature music inspired by each location. Here is the Kanto Tour rotation schedule (all in local time):

Audio Video Pokemon GO Kanto Tour offers a chance to catch Shiny Mew
Pokémon Go: Can Kyurem be shiny? Prices and how to get ❯