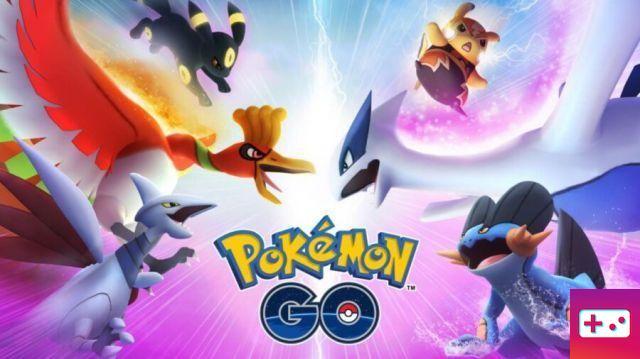 Giovanni has returned to cause trouble in Pokémon Go, and he's brought with him some of the strongest Pokémon and perhaps the toughest non-PvP battle in the game. As always, he'll start a battle with Persian, who is known to be its primary Pokémon throughout the franchise.

If you're here because you're battling Giovanni's Persian, be sure to check out our Complete Guide to Beating Giovanni to see which counters to use for all of his Pokemon!

Audio Video Pokémon Go Persian: Best counters and weaknesses
Pokémon Go Plus – everything you need to know about the Pokémon GO watch ❯