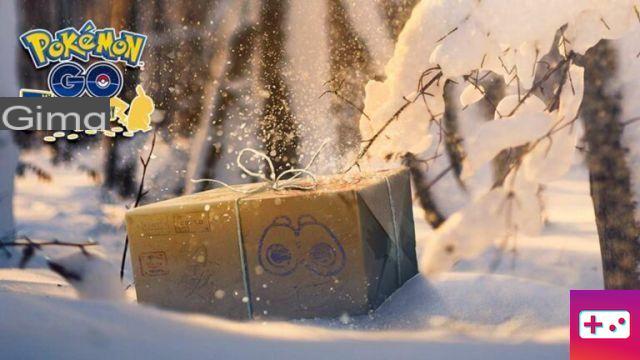 Every Wednesday night, Pokémon Go features a Pokémon for their weekly Raid Hour. The calendar for each month is usually released towards the end of the previous month. Unfortunately, this month there are no special features for the Pokemon featured in Raid Hours, except for Genesect.

During each Raid Hour, the featured Pokémon for the week will have a massively increased spawn rate in 5-Star Raids for one hour, which is always 18-19 PM local time. This means that no matter where you are in the world, Raid Time will always start at 18 p.m. for you. These Raid Hours will not only include these special Pokemon, but they will also appear much more frequently.

That's all there is to know about Raid Hours this month!


Be sure to check out our Pokémon Go Raid Time guide for the best counters and strategies against the current Raid Time Pokémon.