Pokémon Legends Arceus: How is this entry unique? 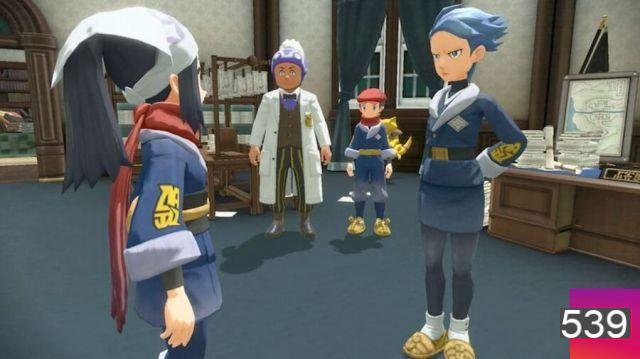 Related: Are there gym battles in Pokémon Legends: Arceus?

Battling Pokémon is one of the main aspects of Pokémon, and they work a little differently here. Pokémon roam the world of Hisui, and a player simply needs to approach them and throw one of their Pokémon. This will transition players into the battle system where certain Pokemon can take multiple turns in a row if they are fast enough. 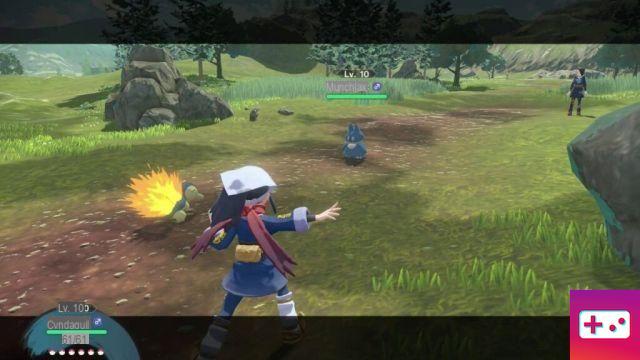 In Pokémon Legends: Arceus, the Hisui region is a more open world than previous Pokémon games and regions. This region will eventually become known as the Sinnoh region, but players can explore it before it becomes populated.

Pokémon Legends: Arceus is not a fully open world, but instead has several different open areas that players can explore while working on investigations. After completing these investigations, players will return to Jubilife Village, the main hub, and get more missions before heading to more areas.

Typically in Pokémon games, the team is the main antagonist, but in Pokémon Legends: Arceus, the Galaxy Expedition Team is your greatest support. They help you with your research and provide many useful facilities in Jubilife Village.

Only time will tell if the Galaxy Expedition Team harbors a dark secret, but on the surface they seem to want to explore the Hisui region and study Pokemon, much like the player.

For the first time in a Pokémon game, crafting makes an appearance. This feature has made its way into many genres, and it was only a matter of time before it appeared in Pokémon. For example, players can use Apricots and Tombstones to craft Pokéballs. Players can also craft other types of Pokéballs and items like smoke bombs. 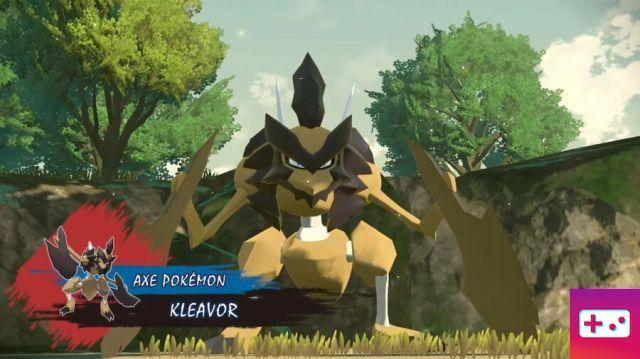 There are new regional Pokemon introduced in Hisui as well as brand new Pokemon types. These are called Pokémon Noble and Alpha. These are powerful Pokémon that will not hesitate to attack the player.

Noble Pokémon are normally peaceful and helpful, but something has sent them into a frenzy. It is up to the player to calm them down with salves before capturing them. Alpha Pokémon are a larger version of Pokémon and have red eyes. They will chase the player and attack him. Defeating them will reward rare items.

There are no gym leaders in Pokémon Legends: Arceus and Hisui. Instead, there are guards. These Pokémon trainers serve as protectors of the Noble Pokémon and their areas. The player will encounter many guardians on their journey and work with them to stop the frantic Noble Pokémon.

For more information on Pokémon, see Jubilife Village from Pokémon Legends Arceus related to Jubilife City from Diamond and Pearl? and How to Get Darkrai and Shaymin in Pokémon Legends: Arceus on Pro Game Guides.

add a comment of Pokémon Legends Arceus: How is this entry unique?