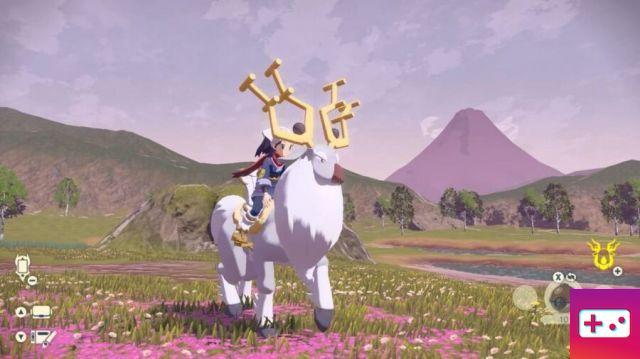 Pokémon Legends: Arceus is one of the most anticipated releases on the Nintendo Switch in 2022. The anticipation fueled the dedication of leakers who got their hands on several early copies. These few users revealed several new mechanics joining the latest mainline franchise entry, including Time-Distortion.

A post from u/Abyzab on the PokeLeaks subreddit shows off an enticing new mechanic where spacetime warps in a limited area of ​​the overworld. These time distortions spawn hordes of wild Pokemon of various species and types in this area. Not only is the area seeing new creatures appear out of thin air, but the map itself is engulfed in darkness.

Players on the subreddit are speculating that these areas could be where Pokemon like Rotom and Porygon spawn. These Pokémon are newer additions to the roster that exist alongside technology, which the Hisui region of a bygone era does not have.

While we don't have a definitive answer yet on what these distortions do, we'll keep you posted as we learn more.

For more on Pokémon Legends: Arceus, be sure to visit some of our other articles here on Tipsforallgames, like New Stop-Motion Animated Shorts, All-New Hisuian Voltorb for Pokémon Legends Arceus.