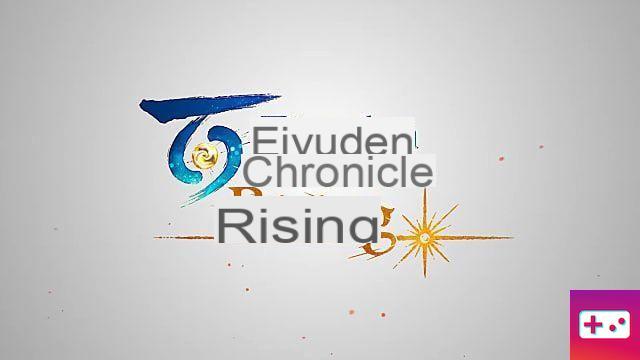 Eiyuden Chronicle Rising is set during the war that shapes the history of Hundred Heroes and is an action RPG instead of a turn-based RPG. However, it includes city-building mechanics like Hundred Heroes does, as you'd expect from Suikoden's spiritual successor.

Rabbit & Bear has yet to reveal much about the Eiyuden Chronicle story, but it turned out to be much bigger than expected. Studio head Yoshitaka Murayama said:

We've worked hard on the Eiyuden Chronicle franchise and...we're telling a rich story with the franchise, so much so that we couldn't tell it all within the confines of a single game.

Eiyuden Chronicle: Rising will be released on Game Pass when it launches, as will Hundred Heroes. Hundred Heroes is also set to release on other consoles in 2023, though the developers are keeping their options open for which consoles it will release on.