The long-term prospects of an online game largely depend on the continued support of the developer. The base game at launch can be a meaningful experience, but the lack of a defined ending can lead to games running out of metaphorical gas until future updates refresh content.

Such seems to be the case with Ubisoft's Tom Clancy's Rainbow Six Extraction. This cooperative first-person shooter has a strong hook with compelling progression, but lacks the means to reward players meaningfully by the end of the game. I'm sure that will change over time, but as it goes is the case on day one, it's a good game that left me wanting something more at the end.

The premise of R6E is surprisingly interesting. Some sort of alien invasion has occurred but is relatively contained. You and your fellow Operators carry out missions in quarantined areas to gather intel, rescue trapped agents, and collect data to help fight the invasion. It's not fancy, but it's well laid out and informs the gameplay in a consistent way.

When you select a location to start an incursion, you are assigned three objectives, one per area. Some ask you to stealth take out a specific enemy or plant trackers in Archaean spawn nests in an area. Others require you to hold specific points against incoming waves of enemies. You have no say in which objectives will be assigned in which order, but you are free to skip straight to an airlock and advance deeper into a foray without completing a task if you wish.

Preparing for an incursion is one of the most important parts of R6E. You and your team choose up to 18 different Operators, each with their own unique abilities and weapons. The success of high-level incursions depends on making smart decisions about the composition of your squads.


You can make a foray as Vigil, taking advantage of his cloaking ability to complete stealth missions, then another as Rook, handing out free bulletproof vests to your team for an inevitable fight against an elite enemy. . There is real and meaningful decision making in Rainbow Six Extraction. 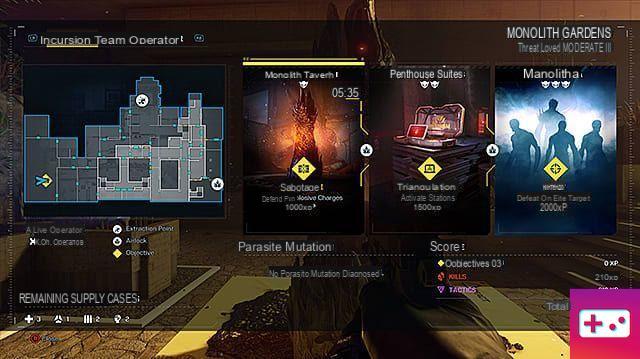 The incursions themselves are divided into three sections. Each is timed and separated by an airlock. You can mine at any time and the rewards increase as you move from section to section and complete more objectives.

The structure adapts narratively, as the infestation becomes increasingly aware of your presence and more dangerous. As a game mechanic, it presents a compelling risk assessment, and you have to make calculated decisions about whether or not you can proceed. It's a rewarding cohesion between story and action that is often lacking in games.

The levels are standalone sandboxes and you can play them however you want. Settings vary from city streets to a rocket lab, the Statue of Liberty, and more. According to the game's lore, the Archaeans, as the aliens have been dubbed, are constantly evolving. For you, this means enemy types and locations will change with each incursion. Combine that with the rotating lenses, and no two runs are ever quite alike, keeping the extraction fresh even after dozens of hours.

Eliminating the Archaeans is not necessary but makes it easier to complete the objectives. Player control is reminiscent of 2015's Rainbow Six: Siege. Movement and shooting are slow and deliberate, and careful navigation around turns is key to eliminating enemies without being seen.


If you are spotted, an Archean will emit a howl alerting others to your presence. Not only will this bring you a horde of aliens, nearby Archaean nests will begin to continually spawn new enemies until they are destroyed. Nests also spawn Sprawl, an alien tar-like substance that slows your movement and buffs Archaeans. 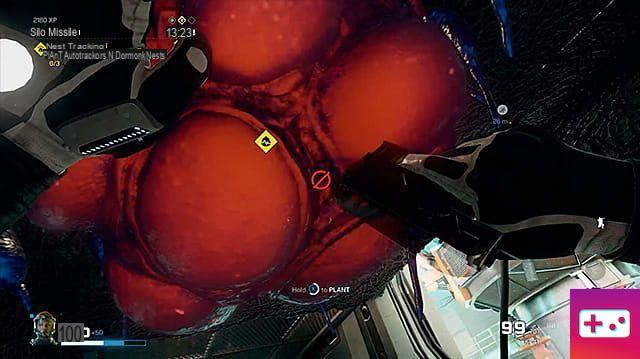 The unpredictable nature of each incursion is what makes Extraction interesting. You and your team will plan as best you can, but once the mission begins, you won't know exactly what will happen.

Flawless planning and execution is extremely satisfying. Sometimes that means ghostly infiltration, with no trace of your presence. Other times it means preparing traps, closing doors and deploying temporary walls to create choke points; then watch an army of Archaeans crash against your preparations as you defuse a ticking time bomb.

Not all missions go as planned. Botching an objective, or alerting your enemies when you're not ready, leads to heart-pounding mayhem. Operators do not die in a mission, but they can go MIA and are left behind if their health runs out. Carrying a wounded ally to an extraction point while your other team member provides covering fire is exhilarating and leads to some of the best post-Incursion stories.

The MIA system in R6E is really well implemented. When an Operator falls, their suit deploys protective foam, putting them in a state of stasis. If you fail to extract them, or if the whole squad falls, the Operators are left in the hands of the Archaeans. MIA agents cannot be used again until they are rescued. You will have to return to this same area on a future excursion and extract them as one of your objectives. Nothing will inspire you to reroll in a location faster than losing your favorite agent.


Leveling is fun while it lasts

Operators level up and new gear is unlocked as you accumulate experience from successful incursions. Some of the upgrades are powerful. This, in turn, allows you to undertake more difficult forays for great rewards, making the loop an effective motivation to keep playing. It's easy to fall into a repeated cycle of "just one more incursion", when you unlock another perk for your agent or some handy new gear you have in front of you.

Eventually, you'll run out of base upgrades to unlock, and that's where mining gets thin. There are end-game focused missions, such as the Maelstrom Protocol Rotating Incursions, which increase the challenge with special modifiers and only allow specific agents. But at this point, your characters will be at max level. The experience point bounty doesn't really help the fully-powered agent you bring to the engagement. Instead, end-game content becomes a lot of work for purely cosmetic items.

Ultimately, it's a lackluster endgame. There is no bespoke story in which you come to a conclusion. You will not earn exceptional rewards for completing higher level content. Once all your operators are upgraded and you've unlocked all the gear, there's really no motivation to keep playing. There is no reward or gain; you just run out of things to do. 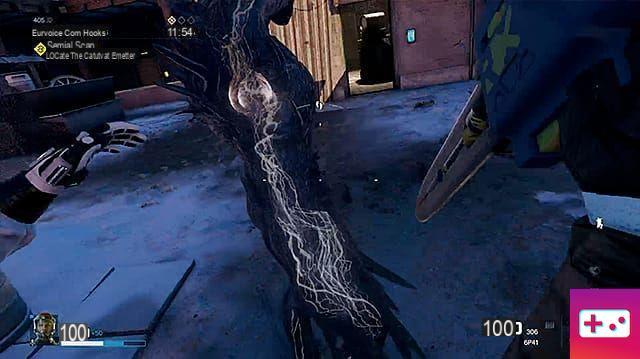 Tom Clancy's Rainbow Six Extraction is a very solid game. It plays well and does a good job of remixing every run to feel fresh. Gameplay is expertly informed by the core narrative, resulting in a cohesive experience.

It's a shame there aren't more reasons to keep playing the harder endgame content, but that doesn't take away from what is otherwise a really fun game to play, especially with friends.