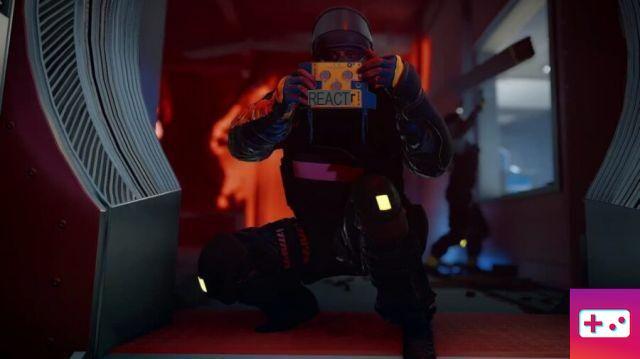 Rainbow Six Extraction has a total of 42 achievements split into silver, bronze, and gold that players can unlock by performing a multitude of in-game actions.

Some of these actions include attacking enemies in a certain way and reaching a certain point in the game. Others are progression-based or require the player to equip a specific type of item.

That said, here are all the achievements in Rainbow Six Seige: Extraction and what you need to do to unlock them.

Related: What are the Operators in Rainbow Six Extraction?