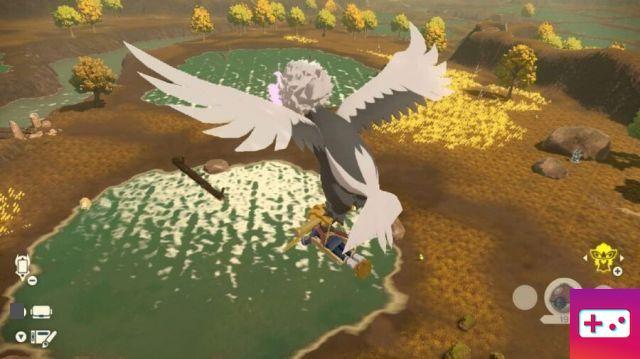 Pokémon Legends: Arceus is one of the most anticipated Nintendo Switch releases of 2022 and is an entry in stark contrast to previous iterations of the franchise. Arceus is focused on exploring and creating the first Pokédex instead of fighting exclusively. The latest version is set in a new Pokémon region known as Hisui, and like all new regions, there are new Pokémon to discover.

Warning: The article contains potential spoilers for Pokémon Legends: Arceus and leaked images from January 2022. All information in this article is subject to change when the game is released on January 28, 2022 on Nintendo Switch.