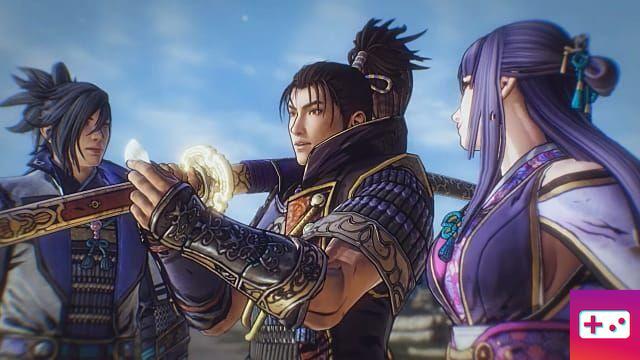 Koei Tecmo and Omega Force intend Samurai Warriors 5 as a fresh start for the series, and it's set in a whole new era: the Sengoku period.

The fight between legendary figures Nobunaga Oda and Mitsuhide Akechi headlines the game's central plot, though Koei Tecmo is keeping most of the details under wraps for now.

Samurai Warriors 5 features reimagined character designs and a new visual scheme that seems to go heavy on the cel-shaded style. However, it still revolves around the series' signature "1 on 1" fight shared with the Dynasty Warriors series.

Koei Tecmo has more to reveal during a special Samurai Warriors 5 livestream scheduled for February 25.