Shin Megami Tensei V Endings Guide: All Endings and How to Get Them

Shin Megami Tensei V's endings are a bit different than what you might be used to if you've played previous SMT games. There's less markup than usual, and the hidden ending is locked behind a few failed side activities, including the game's super boss. This guide goes over every ending in SMT V and explains how to get it so you don't have to bang your head against the wall.

How many endings does SMT V have?

SMT V has four endings, three of which you can access on your first playthrough. Unlike other SMT games, the choices you make during Nahobino's journey have little effect on the ending you get, and you aren't locked in at any point until you've made the final choice.

There is also no error when this choice occurs. After defeating Metatron in the Temple of Eternity, you are literally asked how you want to shape the world. Note that the rest of the guide contains spoilers on, well… how Shin Megami Tensei V ends. Save before the battle in case you decide you want a different choice.

Each of the endings has its own unique fusions and miracles. 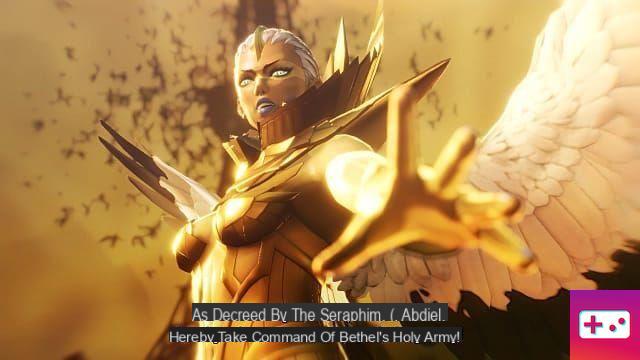 As we mentioned in our review, SMT V doesn't have easily defined notions of law, chaos, and neutrality, but siding with Abdiel is essentially the path of law.

Choose: I will maintain the order of God 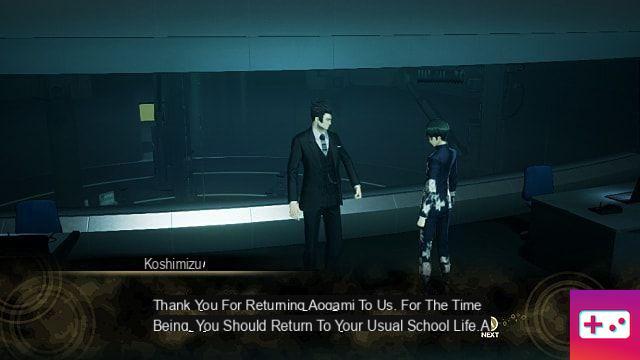 The end of the chaos causes the Nahobinos to follow Koshimizu, the prime minister.

Choose: I will recreate the world and save Tokyo 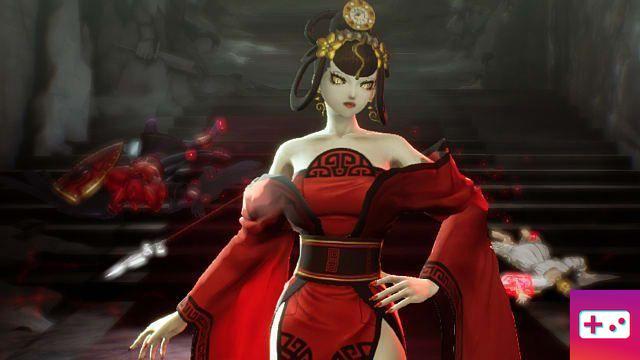 This is also not your usual neutral ending given who you line up with. It's also the game's worst, with a less satisfying conclusion and no substantial bonuses to take home with you in New Game+.

Choose: I will destroy the throne

The real endgame is SMT V's secret ending, and like SMT 3 before it, this one requires you to complete almost everything in the game before you're eligible for it.

You will need to complete:

The first part of Khonsu's questline, Fate of the Egyptian, has you choosing to kill or spare Khonsu. Spare Khonsu to unlock Ra's Estate at the end of his questline or you'll be kicked out of the true conclusion.

You will also need to defeat Shiva as an optional boss after encountering him in the story. It's level 96 and the hardest fight in the game, so take only your best team. While New Game+ isn't required to unlock the true ending, it does make it easier to deal with Shiva since you have access to stronger demons.

Once that's done, carry on as if you're going to complete the neutral ending and destroy the throne. Nuwa will appear after the fight against Abdiel and will give you a new choice: I will create a world for humanity alone.

add a comment of Shin Megami Tensei V Endings Guide: All Endings and How to Get Them