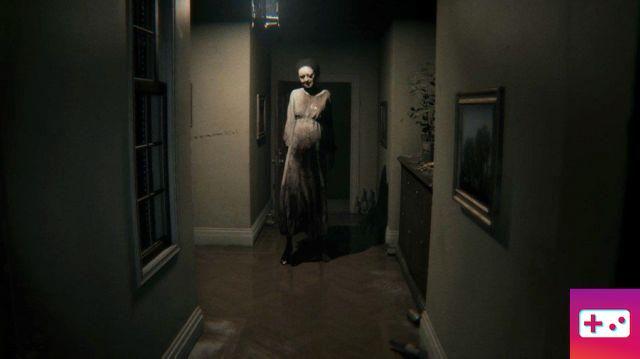 You never know what happens behind closed doors, and that of course extends to video games. Countless unannounced titles are in the works right now, and we won't know what it is until publishers decide it's time. It's been roughly eight years since the last significant entry in the Silent Hill series, and fans are no doubt longing for another installment in the survival horror franchise.

Infamously, Konami canceled Silent Hills, the Hideo Kojima/Guillermo del Toro game teased by PT in 2015. It was such a shame, but you have to wonder if the publisher has worked to bring the series back somehow. another in time since.

A few days ago, Masahiro Ito, an artist who has worked on many Silent Hill games in the past, tweeted about an unannounced game:

It seems like a fairly innocuous tweet, but the comment about hoping the game won't be canceled comes back to us. Given the fate of Silent Hills, we suspect this is likely a reference to that, and it could mean development of a brand new Silent Hill game is underway. He follows this tweet by saying he can't tell us anything at the moment, which seems teasing to us. It could turn out to be something else, but given Ito's devotion to the franchise, there's a chance it could tie into Konami's horror series.

What do you think about this? Is this artist hinting at an upcoming Silent Hill project, or are people reading too much about it? Stay away from the fog in the comments below.

add a comment of Silent Hill artist tweets about upcoming project, hopes it won't be canceled