Spider-Man Remastered Will Save Data Transfer After All 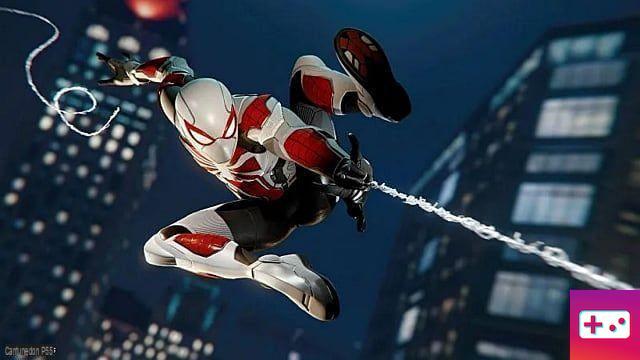 Insomniac shared the news after some uproar over the lack of save data transfer options.

We heard you - in an upcoming #SpiderManPS4 update, we'll be adding the ability to export your save to Marvel's Spider-Man Remastered. This update will also add the three new suits from Remastered to the PS4 game. We hope to bring you this update around Thanksgiving. pic.twitter.com/EqoKnto3FV

Originally, the plan was to provide options for players to switch from Spider-Man PS4 to PlayStation 5, but they would have to start fresh on Sony's next-gen system. This will no longer be the case.

The suits that Insomniac will add to the PS4 version are:

All three suits are unlockable in-game. Stay tuned to GameSkinny for more on Marvel's Spider-Man as it develops, including our Spider-Man: Miles Morales review later this month. -this.