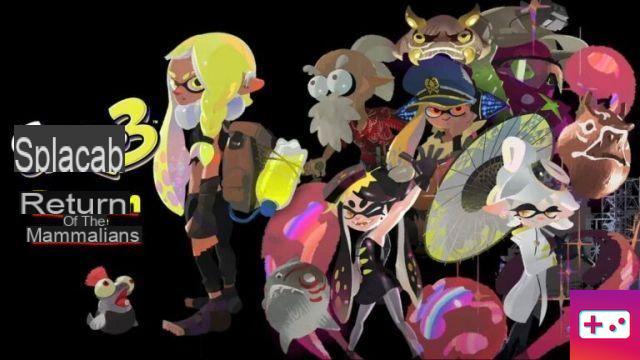 One of Nintendo's most popular new IPs in recent years has been Splatoon. This unique shooter pits eight players against each other to cover a stage in ink while hunting down enemy fighters with various weapons and abilities. In the September 2021 Nintendo Direct, the team behind Splatoon 3 gave more details about the upcoming title.

Along with an all-new story mode, players can expect more of the classic online Splatfests that have become synonymous with Splatoon since its inception, and various gameplay improvements. The developers said there are many more details to come for Splatoon 3 ahead of its 2022 release.

For more on Nintendo releases, be sure to check out some of our other articles, such as When is Bayonetta 3 Release Date here on Tipsforallgames.