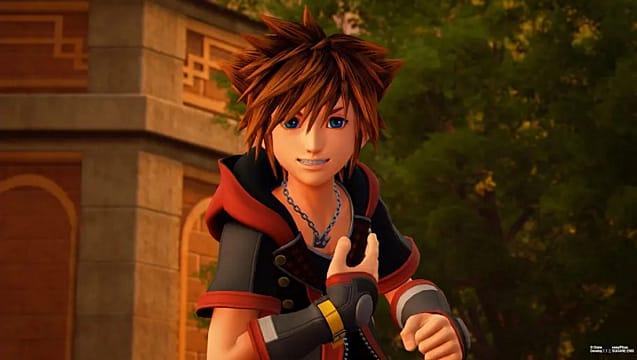 Kingdom Hearts turns 20 in 2022, and director Tetsuya Nomura has big plans for the series' anniversary. Nomura spoke to Dengeki Online, translated by Gematsu, about fixing the kinks and getting things moving for the next Kingdom Hearts game.

Nomura said the team is working to deliver "good news" for the series' 20th anniversary, although there is some mystery surrounding it. When Dengeki asked Nomura about a Kingdom Hearts on PS5 or Xbox Series X | S, Nomura said that "if they" make a KH for next-gen systems, that won't come until later.

Whatever the plans, Nomura said fans should expect new beats and characters. Xehanort's time as the show's grand mal is over, though he still influences Melody of Memory. Nomura said he was looking to start new threads instead:

I intend to link the last details of the story, but I also want to change the format a bit. I want to radically change the world and tell a new story, but also tie up the details.

Hints of this drastic change exist beneath the surface in Kingdom Hearts 3, even if Sora, Kairi, and Riku face their fears in modern Tokyo or another shrine is still beyond the door to the future. Meanwhile, if you're craving more Kingdom Hearts, Melody of Memory is an entertaining adventure through the series' musical history that you shouldn't think twice about.

Audio Video Tetsuya Nomura wants to shake things up for the next Kingdom Hearts
TFT Set 4 Fates will arrive in patch 10.19! ❯