Little Hope continues The Dark Pictures Anthology as the second game in the series after Man of Medan in 2019. I found myself disappointed with Man of Medan but Little Hope brings more promise

As a fan of developer Supermassive's Until Dawn, the improvements seen in Little Hope over its predecessor give me hope for the next interactive drama title in The Dark Pictures Anthology.

The premise of Little Hope follows five characters as they explore the ghost town of the same name. After the group has a bus accident, they must journey through the history of the Little Hope witch hunt in 1692. They experience flashbacks related to the Little Hope witch trials and must find the cause of the supernatural forces that prevail in the region.

In Man of Medan, much of the beginning of the story felt incredibly slow as it took around five chapters to work out its settings and characters before getting into the actual plot. Unfortunately, none of the characters were particularly likable.

The cast of Little Hope is much easier to like, but there's a distinct lack of chemistry between them.

Little Hope's narrative, on the other hand, is a notable improvement over that of Man of Medan. The story wastes no time getting right into the scary parts, and each of the characters in the cast actually have a personal connection to the events that unfolded during the witch trials, even if only to its face value. A group of settlers seen during flashbacks to 1692 look exactly like characters from the current main cast.

The pacing of the narrative has also improved. Until Dawn had some sort of rhythmic flow, despite starting off a little slow.


Each time the group ends up splitting up and experiencing different events in different places, the circumstances that led to them seem much more natural. Each character faces their own demons. The threats of Little Hope are established early in the story, the aspect of which made Until Dawn such a gripping story and its absence from the mediocre plot of Man of Medan.

Another aspect Little Hope uses to great effect is that it doesn't mess up its twist mid-game like Man of Medan does. That alone makes you eager to continue the story as you wonder, "There must be an explanation for all of this!" It takes a bit of time to get there, but it turns out there's an explanation. Although some gamers aren't totally thrilled. 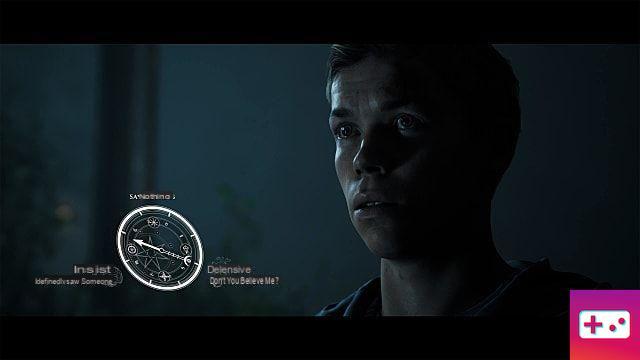 The gameplay of Little Hope is almost identical to that of Man of Medan. If you've played this entry, you know exactly what to expect here. Players control a third-person character while walking around interacting with collectibles and items to advance the story, as well as making dialogue choices that can impact your relationships with characters .

The “gameplay” part of this game is the inclusion of Quick Events (QTEs). During tense moments in the story, succeeding or failing these QTEs can be the difference between life and death for a character.

Picking up collectibles will provide you with additional context of the game's lore as well as some giving you foreshadowings of future decisions. I enjoyed the premise and background of Little Hope much more than Man of Medan, so learning about what happened in the past was fun to do.

If quick events aren't your thing, Little Hope has plenty of accessibility options to enhance the experience. These are the same in Man of Medan, like the ability to freeze QTEs so you don't have to worry about missing them. You can also add color-coded subtitles and change the size if needed. 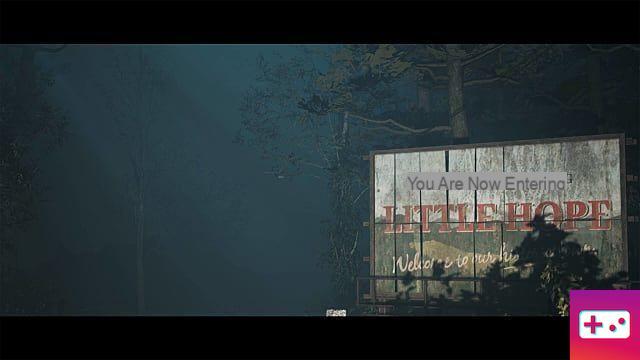 A certain quality of life

Despite the variety of accessibility options, what strikes me is that none of Supermassive's games in this interactive drama format include many quality of life (QOL) options. You cannot ignore scenes you have already seen. Therefore, if you go for later parts to search for achievements or discover new scenes, you will have to review everything.

This type of interactive drama game feels like a Western take on the Japanese visual novel genre. Modern Japanese visual novels have a wealth of quality of life features because, like The Dark Pictures Anthology, they also require multiple playthroughs to unlock certain paths and events.

Most of the time you can fast forward text you've already seen, and sometimes the game will actually stop if it encounters a line you don't have. It really baffles me why Little Hope doesn't have quality of life options like these; it's mostly unchanged from Man of Medan and Until Dawn.

The Life is Strange series has a cutscene skip feature, so why can't these games have that as well? 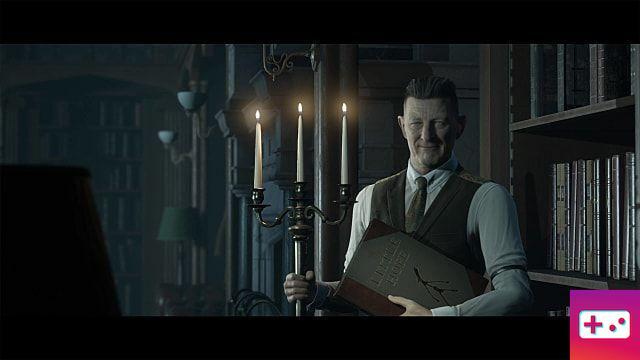 If you're playing solo, there are also certain story segments where a character will experience a particular event, but you'll completely control someone else and miss that character's point of view. This is where the game's multiplayer feature comes into play.

You can play the cooperative shared story mode, in which player one will experience one set of events while player two experiences a different point of view. The shared story is actually a great feature for replayability, but can sometimes be awkward for those playing solo.

However, solo players will be able to experience this alternate point of view while playing the Curator's Cut after beating the game once, rather than the standard Theatrical Cut. The Curator's Cut is usually locked as a pre-order bonus, but will most likely be available as free DLC later on, as Man of Medan was.

The other multiplayer mode is Movie Night, a fun co-op experience where the game asks you to pass the controller to your friends between story segments. 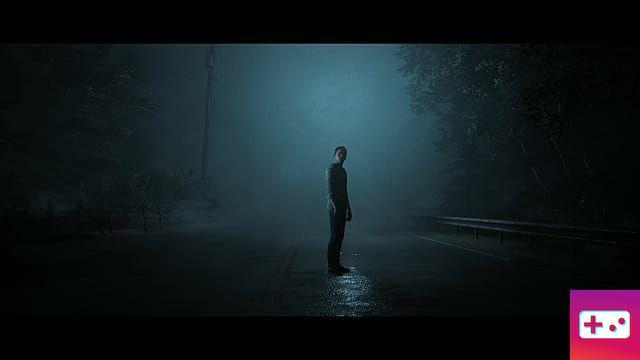 When it comes to the visuals of the game, the characters are still so realistic and awesome. Most people will recognize Will Poulter's character, Andrew, because he uses Poulter's likeness. The environments are fantastic and the graphics are simply stunning.

However, the controlling characters sometimes feel stiff when moving through the different areas of the game, which still persists in these interactive drama games. The script also feels a little stuffy at times, which feels unnatural.

The voice acting is generally on point, but you can tell where multiple paths are meant to branch off due to awkward silence between spoken dialogue from different characters. Plus, Little Hope crams a little too much jump panic along its length for my liking.

Little Hope has certainly renewed my faith in The Dark Pictures Anthology. If Supermassive can continue to tell these kinds of stories with engaging characters, I think future entries will be just as exciting.

Going forward, I think these games could really benefit from more quality of life features like stage skipping. It would definitely help improve the overall experience.