The hidden star on the loading screen is west of Sunny Steps, Gothic Challenge, Week 8, Season 10

But, in order to find that precious star, it is necessary, at first, to carry out imperatively three of the seven challenges of the Gothic series, then look carefully at the loading screen, present above, in which the position of the star is concealed. As you can see, coordinates are engraved on one of the three gargoyles, the one positioned farthest to the right, each with a llama's head, on top of a building. Indeed, we can see coordinates leading to cells G2, G3, H2 and H3. It is therefore at the intersection of these four cells that players will have to go in order to harvest it.

For it, just go straight to Sunny Steps. You must then head west of the locality to finally reach the sulfur lakes and a small crater located next to a small building not far from here, positioned at said coordinates. All that remains is to grab the secret star of the week. In order not to waste time, we have indicated where to find it on the map below. 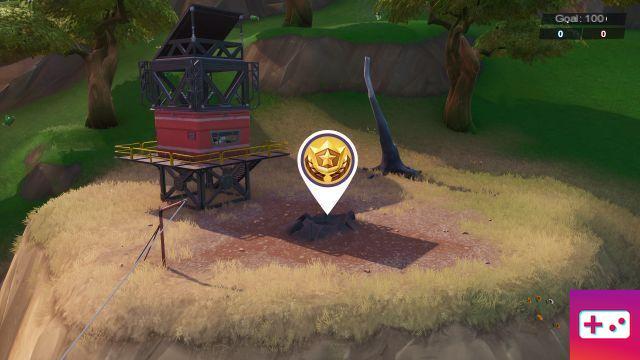 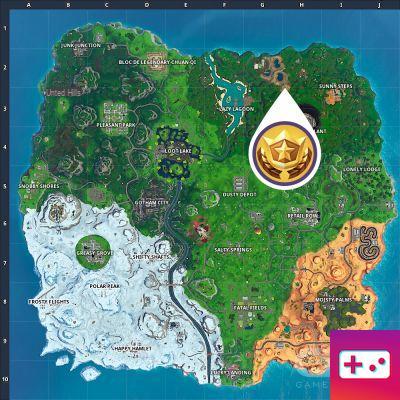 add a comment of The hidden star on the loading screen is west of Sunny Steps, Gothic Challenge, Week 8, Season 10