THQ Nordic, owner of Koch Media, has 118 games in development 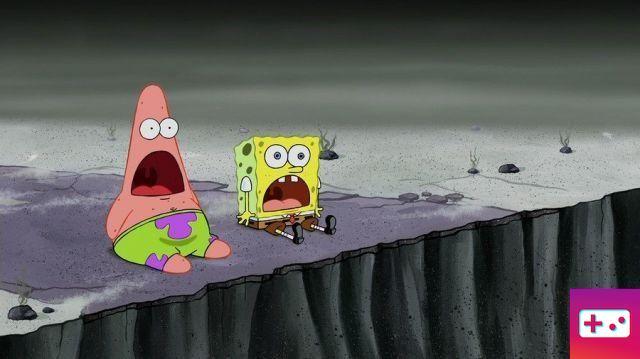 We've reported time and time again how ridiculously huge the Embracer group was, but that takes the biscuit. The company which owns publishers including THQ Nordic and Koch Media alongside developers such as Deep Silver, Saber Interactive and Milestone currently has over 118 games in development. Yes, Embracer Group has an insane 118 titles in production and 69 of them haven't even been announced yet. Pleasant.

Revealed in his latest financial report, CEO Lars Wingefors said: "I sincerely believe that we have one of the most exciting pipelines in the games industry to come, involving over 3 game developers around the world. With the acquisition of Saber Interactive, the Group currently has over 000 games in development, including 118 titles yet to be announced.”

This includes next month's SpongeBob SquarePants: Battle for Bikini Bottom Rehydrated, Destroy All Humans arriving in July, and the currently undated BioMutant. Dead Island 2, Ride 4, and a Gothic remake can also consider themselves part of this long list. If anything, it looks like the Embracer group has some pretty big plans for the next generation of consoles.

Are you a fan of Embracer group games? With the pace at which he puts them out, you must have played at least one or two. Let us know in the comments below.

Audio Video THQ Nordic, owner of Koch Media, has 118 games in development
Thunder Tier One: How to Heal ❯

add a comment of THQ Nordic, owner of Koch Media, has 118 games in development