There's nothing quite like kicking back on the couch and playing a co-op game with friends and family, but it feels like this mode is often dodged in recent games. Although Couch Co-op support has dwindled in recent years, there are still a few strong contenders pushing the genre forward.

We've compiled a list of 10 of the best co-op games players can enjoy on the same console. 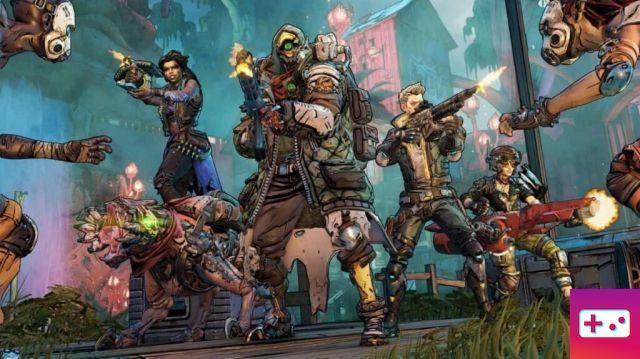 There are few shooters who rose to fame as quickly as the Borderlands franchise. This looter shooter combines cel-shaded visuals, a ridiculous story, and an addictive RPG-based loot and upgrade system. Shooter fans can team up with a friend as they fight their way through hordes of psychopaths, robots and encounter the legendary Butt Stallion on their mission to save Pandora. 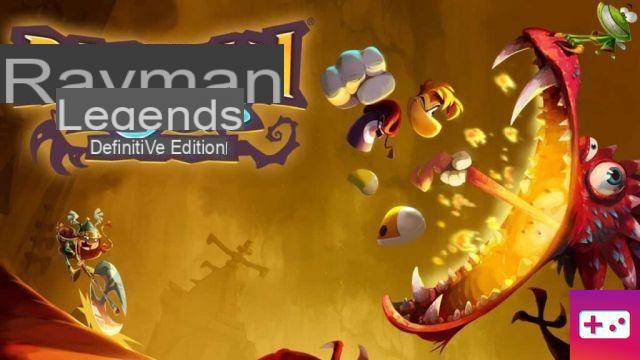 Rayman may not have released a title since 2013, but that doesn't mean his last release wasn't sensational. Rayman Legends lets up to four players jump into a platforming paradise filled with gorgeous visuals and engaging design. It's hard to find a game as beautiful as Rayman Legends, so grab this gem for game night. 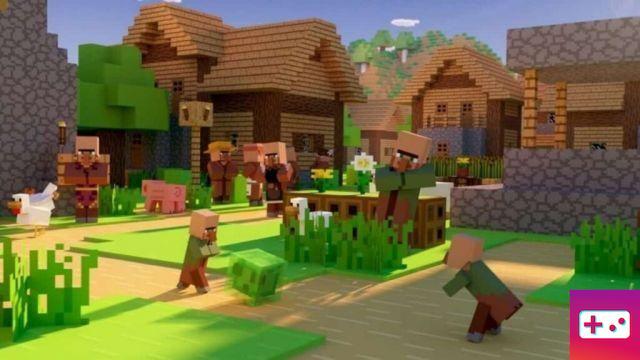 It's hard to avoid the mega-hit that is Minecraft. When Microsoft bought Mojang, the studio behind the building sim, it had already become a gaming industry titan. unlimited sand which is a luxury for the imaginative. Grab some friends and build the place of your dreams!

Overcooked: All You Can Eat 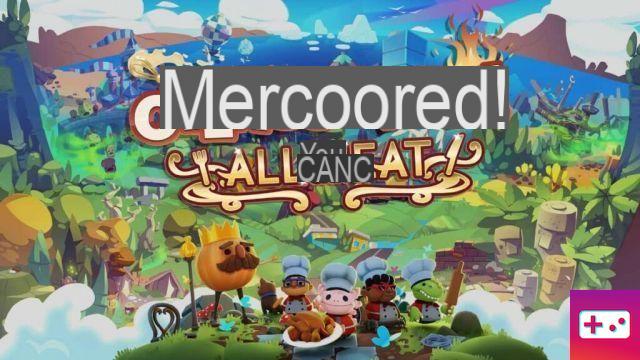 What's more fun than rushing to fill orders at breakneck speed with up to three of your friends? Not much when you're looking for a surefire hit for a co-op night. Overcooked has a group of four chefs race through a dangerous kitchen on their mission to cook up a multitude of delicacies. In All You Can Eat, players can play the entirety of Overcooked 1 and 2 with story add-ons! Try tying up your friends and watch them bend under the pressure of this unprecedented couch co-op success.


Scott Pilgrim vs. the World The Game: Complete Edition 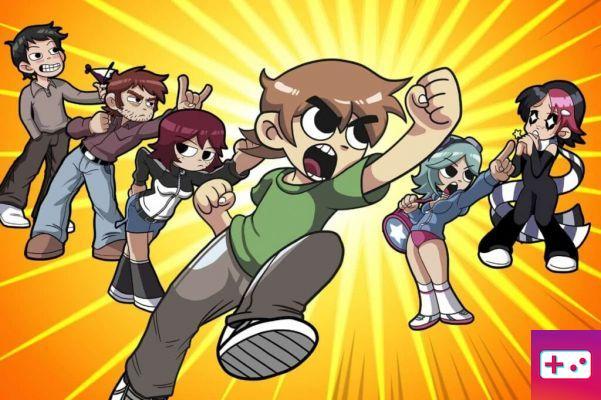 What's more nostalgic than a retro-style beat 'em up from the classic Scott Pilgrim movie? The Complete Revised Edition! Ubisoft has re-released this cult classic in 2021 due to fan demand, with all previously included DLC. Now Scott, Ramona, Kim, Stephen, Wallace and Knives can fight their way through Ramona's 7 Evil Exes and hordes of villains. 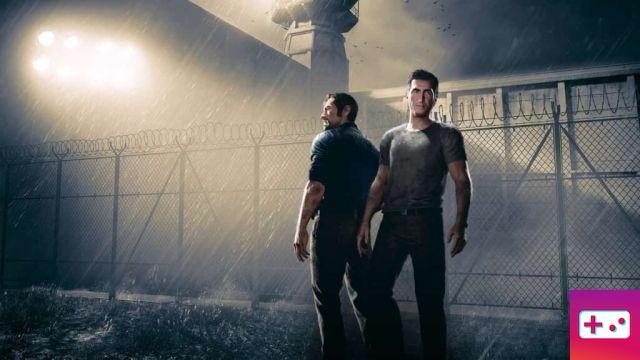 When Hazelight Studios announced its first co-op-only game, gamers were skeptical. When A Way Out was released, that skepticism turned into praise, reinvigorating cooperative play with a story-driven game that users could only play with a partner. Thanks to the Friend Pass, players can even play online with those who haven't purchased the game, making this game an instant hit. While this was a triumph for the EA Originals program, it will eventually be dethroned by another project in the program. . . 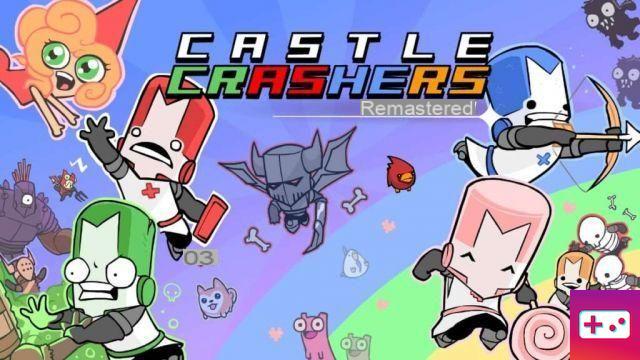 The beat 'em up from 2008 is back and better than ever with Castle Crashers Remastered. This twist on the wacky game developed by The Behemoth sees four knights racing to rescue four kidnapped princesses from their castle. Get ready to slice, slam and smash your way through hordes of enemies and weird levels while laughing at the crazy humor of this fantastic title.

Related: How to play co-op multiplayer with friends in State of Decay 2? 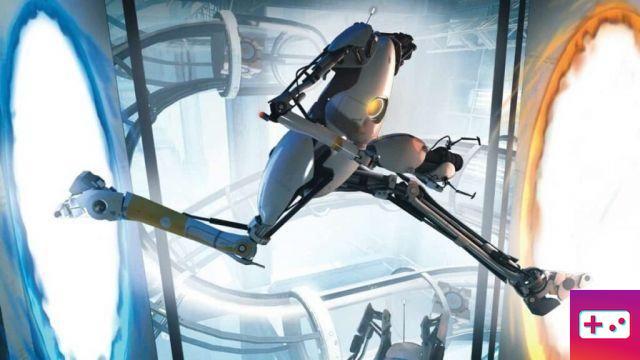 Those looking for a puzzle-solving game they can tackle with friends should feel right at home with Portal 2. This classic game has a gauntlet of levels designed specifically for two players, so if you're aiming for 100% Portal 2, you better grab a friend for this split-screen adventure. Just be ready to hear GLaDOS scolding you for taking longer than she expected. 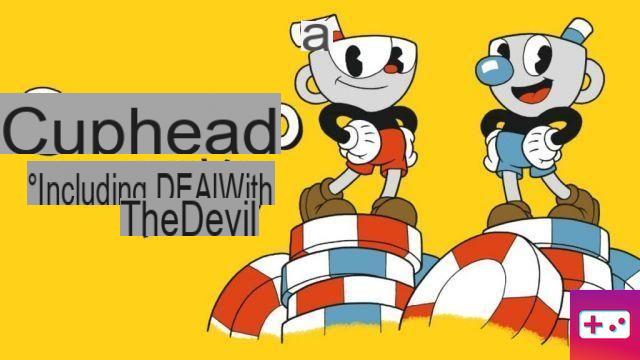 Looking for a boss challenge to take on with a friend? Look no further than Cuphead. Studio MDHR's masterpiece puts players in the shoes of Cuphead and Mugman, an old school cartoon pair who lost a bet with the devil. To regain their souls, they will have to recover the souls of his debtors by defeating them in a fight. These battles will test a team's coordination and skills, so be prepared to fight! 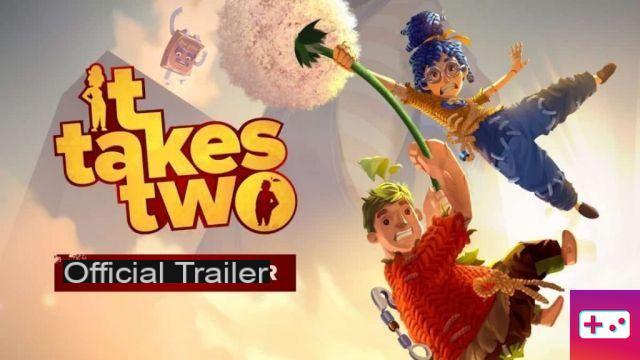 The most revolutionary cooperative game of recent years is undoubtedly It Takes Two. Another revolutionary title from Hazelight Studios. This story-driven co-op game puts players in the shoes of May and Cody, a couple turned into a toy set. The only way to get their bodies back is to fix their relationship. It's both heartfelt and hilarious, with innovative gameplay to boot - any fan of co-op should give this game a try.

For more on multiplayer gaming, check out our latest articles, like How to Play Multiplayer in Deathloop – How to Play as Julianna the Assassin here on Tipsforallgames.