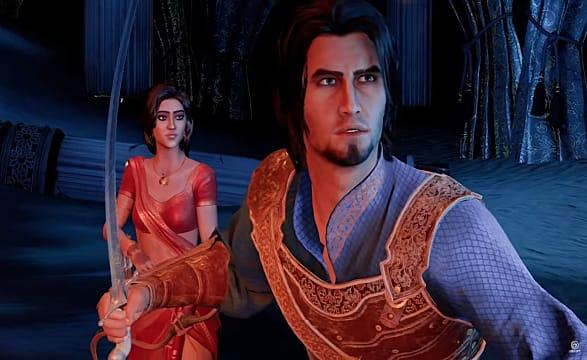 Ubisoft is once again delaying the remake of Prince of Persia: The Sands of Time, the company announced on Twitter. This Prince of Persia remake is being delayed "to a later date" with no solid estimate of when that might be.

The remake was originally delayed to December, pushing the release date back from January to March so the developers could deliver a polished product. Next, they cited the challenges of developing a game during the COVID-19 pandemic.

Another update from the Prince of Persia: Sands of Time Remake development team: pic.twitter.com/O6OOmYXhOD

This time, however, Ubisoft's statement only mentions that the delay will help them create a game that feels new and fresh.

The original vision for the remake was to streamline the gameplay and add some modern touches. Whether this statement means that Ubisoft has deemed the Prince of Persia remake to be too close to the original after all and wants to move away from the source material is unclear, as the statement is a bit vague.


Whenever it releases, Prince of Persia: Sands of Time will launch on PlayStation 4, Xbox One, and PC for $39,99.

add a comment of Ubisoft delays Prince of Persia: Sands of Time remake