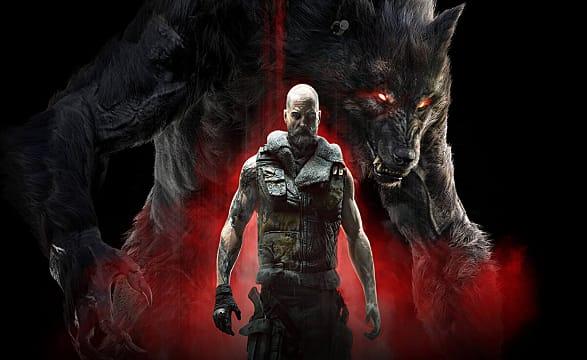 Werewolf: The Apocalypse - Earthblood is the first World of Darkness game to venture into action RPG territory, and developer Cyanide has released a new trailer showing a glimpse of what it means for Garou's transformations. and the fight of werewolves.

The new Werewolf trailer briefly highlights each of Cahal's forms. There's the Homid, or human, form where Cahal can interact with technology, quietly subdue his enemies, and wield a crossbow when he feels like not being so quiet.

Lupus is his normal wolf form, perfect for sneaking in and out of heavily guarded places or if a little extra speed is in order.

The big draw is Cahal's Crinos form, the one he'll be in for most Werewolf fights. This is where Cahal unleashes his inner rage, literally fighting tooth and nail to wipe out the swarms of Endron workers and anyone who dares stand in his way.


It's bloody and brutal, but it's also a fair number of Garou forms shy of what avid World of Darkness fans might expect. But they won't have long to discover how Cyanide and Nacon put these three forms to good use. Werewolf: The Apocalypse – Earthblood releases February 4 on PlayStation 4 and PS5, Xbox One and Xbox Series X | S, and PC via Epic Games Store.