What are the pre-order bonuses for Rainbow Six: Extraction – Standard, Deluxe Edition 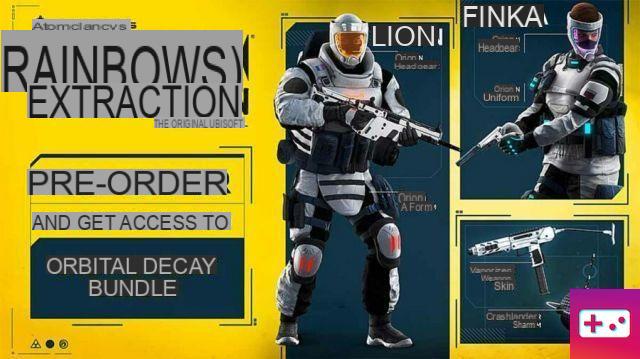 Rainbow Six Extraction is set to launch globally on January 20 on PC, PlayStation, and Xbox. If you pre-order the game, i.e. buy it before launch, you will have access to the Orbital Decay Pack. The exclusive cosmetic pack includes the following in-game items:

The game also offers two different purchase options for players: Deluxe and Standard editions. The benefits associated with each edition are listed below.


Rainbow Six Extraction Standard and Deluxe Editions cost $39,99 and $49,99 respectively. Further elaboration of all elements of each pass are listed below: 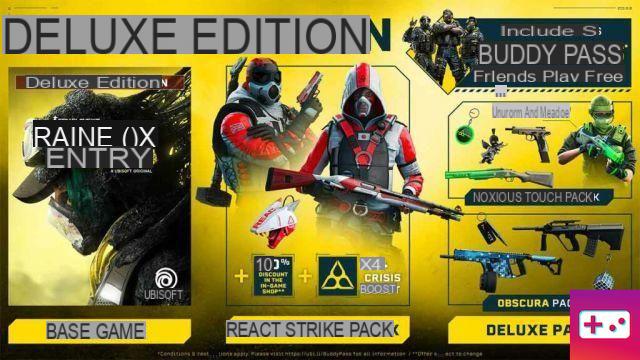 Audio Video What are the pre-order bonuses for Rainbow Six: Extraction – Standard, Deluxe Edition
What are the ships in WorldBox – God Simulator ❯

add a comment of What are the pre-order bonuses for Rainbow Six: Extraction – Standard, Deluxe Edition