What can you do with glowing objects in Deathloop? 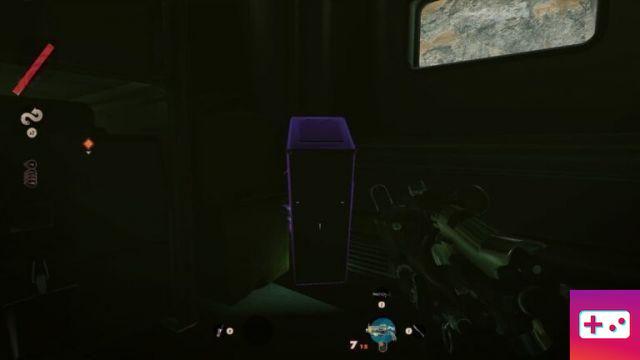 When you first arrive at your apartment in Deathloop, you may notice a shiny object in the kitchen or elsewhere. Still, you can't interact with it or do anything like that. So what are they exactly?

These glowing objects are called Residuum and are a crucial Deathloop resource. When you start seeing these glowing objects, you can't do anything with them right away, but keep playing the game, and you can. It can be anything, a toaster, a spool of thread or even a trash can.

You can start interacting with them after you complete your first kill of one of the visionaries, and not a moment earlier. During this act of murder, you gain the ability to harvest residue. This can be acquired by killing another Visionary or by collecting these shiny items throughout the game.

Residuum lets you enchant your weapons and trinkets with it, so when you die or the day ends, you don't lose anything that has Residuum on it. But anything that hasn't been infused with Residuum will still be lost.

Don't read more about Residumm or how to acquire it by killing a Visionary, as the guides will be heavily loaded with spoilers.

For more Deathloop guides, we've got you covered!

add a comment of What can you do with glowing objects in Deathloop?