What is the difference between hosting and raiding on Twitch? 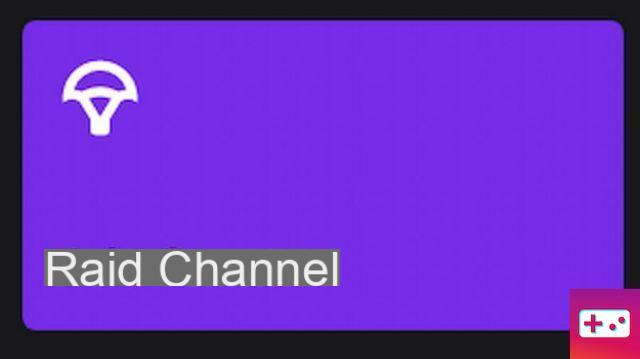 The main difference between hosting and raiding is that raiding automatically sends viewers to the raid recipient's stream. The hosting will transfer these viewers, however, they must click on the stream to chat. There are also a few additional differences worth noting.

Differences Between Hosting and Raiding

While both actions can be used to share one streamer's audience with another, raids will cause the streamer to automatically host the recipient's stream. During a raid, viewers receive channel points for participating, but many users may choose not to join the raid. The hosting doesn't give viewers that choice because they stay on the channel, but will continue to see the recipient's stream from the channel they were already on.

Related: How to ban trolls on Twitch

Hosting can also be done automatically and will be done offline. Raids must be done while the sender's channel is live. On Twitch, raid numbers can be very inaccurate compared to hosting, often halved. This is due to inactive users often not transferring or viewers disengaging from the raid. When hosting a channel, viewers who are not subscribed to the recipient must also watch the pre-roll ad before they can properly view the stream. Raids bypass this and will let viewers in without having to watch pre-roll ads.

Which one a broadcaster does depends on preference, but raids are often associated with raid messages. Because hosting requires an extra click, messages are easier to send during a raid and are usually a combination of emotes with a cute message between them.

For more Twitch guides, check out How to Unlock Extra Emote Slots for Your Twitch Channel on Tipsforallgames.

add a comment of What is the difference between hosting and raiding on Twitch?