What is the difference between starting zones in Super Robot Wars 30? 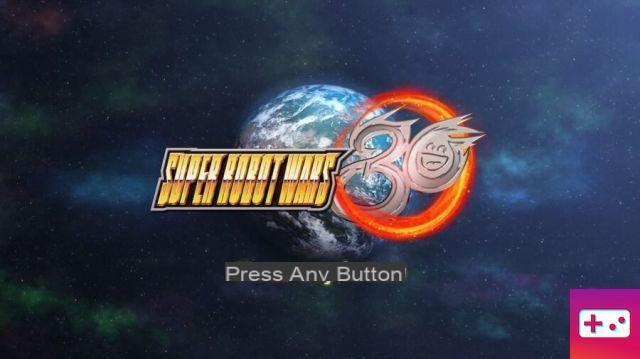 When you start Super Robot Wars 30, after choosing your protagonist, you will have the choice between two starting areas: the Far East Ominato region and the L3 Elion colony.

Depending on the area you choose, it will affect where your game starts, the units you encounter, and the general tone of the start of the game. 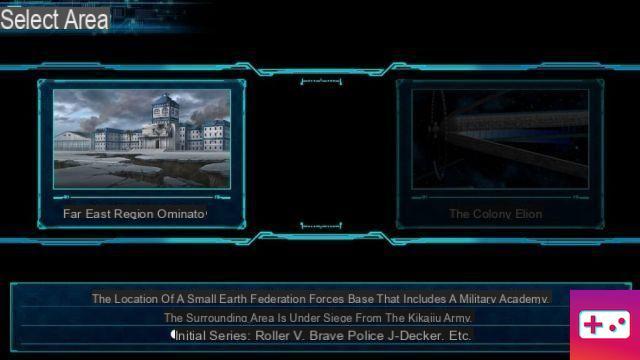 For example, if you choose Far East Region Ominato, your story will begin on land, in Japan. You'll follow the beginning of the Super Robot story, which first introduces you to Kabuto Koji and his robot Ichinana, then gives you the chance to find the Combattler V team and Brave Police J-Decker. In this story, you will find yourself fighting more AI and Kaiju opponents and fewer real people. 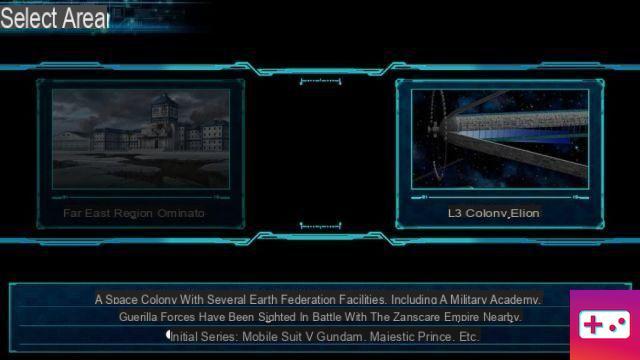 If you choose colony L3 instead, your story will begin in space, at lagrange point 3, outside of a space colony. You will follow the beginning of the story of Real Robot. This will introduce you to Üso Ewin, pilot of the V Gundam, then robots from series like the Majestic Prince franchise. You will find the tone more gritty and more opponents will be humans piloting robots and battle suits.

Related: Can I select the protagonist in Super Robot Wars 30?

Overall, the stories and openings eventually blend into the main story of Super Robot Wars 30. That means you shouldn't worry too much about where you choose to start from.

And if you missed any of the starting points, you can always go back and replay it.

add a comment of What is the difference between starting zones in Super Robot Wars 30?