What is the release date of Super Monkey Ball: Banana Mania? 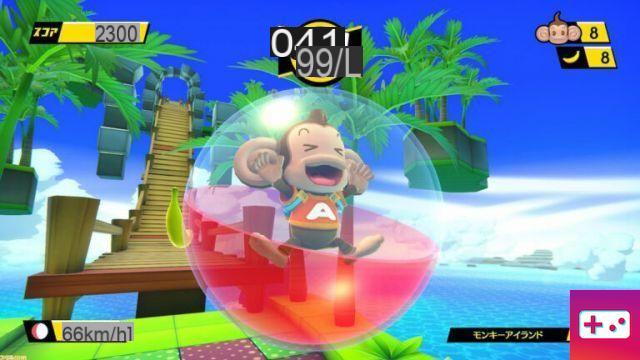 The release of Super Monkey Ball: Banana Mania is highly anticipated, especially because the game has been announced as more accessible than ever; the game will be available on Nintendo Switch, PS4/PS5, Xbox One and Xbox Series X/S, as well as PC. The game was officially announced during the E3 2021 Nintendo Direct live stream, where Nintendo presenters confirmed the release date. Super Monkey Ball: Banana Mania will be available on October 5, 2021.

Related: When is Deathloop Release Date?

For those eager to claim the game now, there have been no announcements regarding pre-orders yet. The game is currently not available for pre-order on any platform. Maybe that could change, since the game has just been officially announced. We will update this article if we find any changes here.

Want to know more about upcoming games? Check out When is Vampire the Masquerade: Bloodhunt coming out? on Pro Game Guides.

add a comment of What is the release date of Super Monkey Ball: Banana Mania?