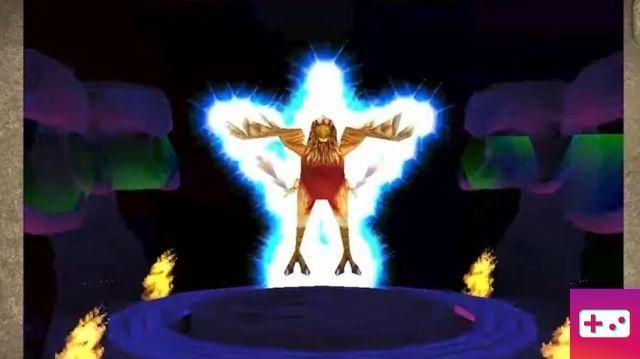 One of the most innovative features of the PlayStation 1 was the ability to put CDs in your game console. Monster Rancher took advantage of this by allowing players to summon monsters using CDs. The music system is back in the remake, but it's quite confusing to use at times.

In 2021, CDs are a thing of the past, with popular streaming sites like Spotify overtaking the industry. Still, the remakes wanted to keep the same feel as the originals by allowing players to summon monsters using music tracks. This time though, you're faced with a menu that lets you search for songs.

How to summon a monster in Monster Rancher DX

By selecting the correct song, the game will allow you to summon a new monster to your roster. The problem is that the library is both vast and limited. It seems that many big name artists are missing from the catalogs, while some smaller ones are included.

Here are some tips for summoning monsters in the new system:

Music is a broad genre, so it will take some time for the community to sort through the game.

For more on RPGs, be sure to check out the 8 Best JRPGs on Nintendo Switch 2020 here on Tipsforallgames.