When does Pokemon UNITE season 2 start? 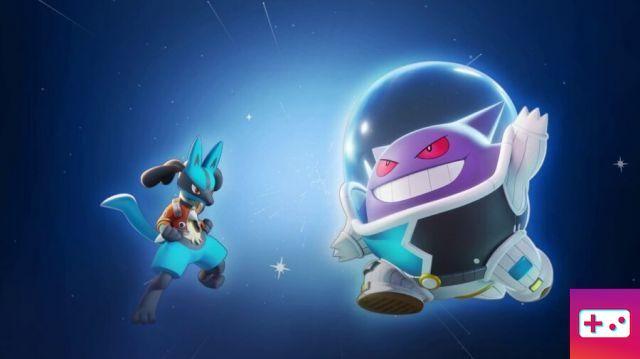 Pokémon UNITE has been a resounding success on both Nintendo Switch and mobile platforms. Players can choose their favorite Pokémon to control in this multiplayer online battle arena title in casual or competitive matches. With the Season 1 finale fast approaching, players want to know when to expect Season 2 to begin.

While there is no confirmed launch to begin Competitive Season 2 for Pokémon UNITE, players suspect that Season 2 will begin right after Season 1 ends on November 7, 2021, at 19:00 PM ET/16:00 PM PT. The Pokémon UNITE team has stated that matchmaking will be paused for approximately half an hour while preparation for the next ranked season begins.

Related: Which Pokemon Should I Get: Shiny Diamond or Shiny Pearl?

Players have until 18:30 p.m. ET / 15:30 p.m. PT on November 7, 2021 to play their final matches for Season 1, as the servers will be down for maintenance during the last half hour of the season. For more information on events ending November 7, check out the Tweet from the official Pokémon UNITE Twitter page below.

Please note that while we prepare for the start of the next Ranked Season, Trainers will not be able to participate in Ranked Matchmaking from 15:30 PM to 15:59 PM PT on 11/7.

We apologize for the inconvenience. https://t.co/jY4pv2xLUt

We'll update this story as it develops, so be sure to check back once the first season officially wraps.

For more on Pokemon, be sure to check out our other guides, like the best Greedent builds in Pokemon UNITE on Pro Game Guides.

add a comment of When does Pokemon UNITE season 2 start?