When does the Halo Infinite Multiplayer Beta end? 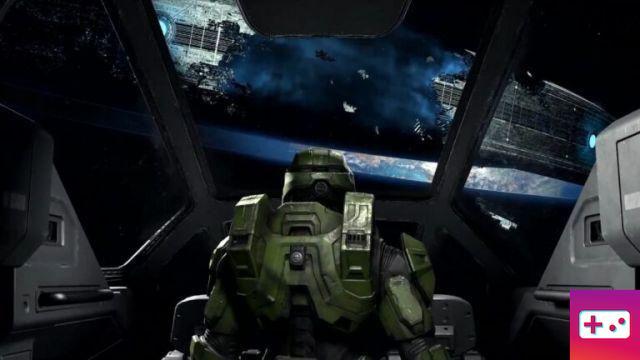 Xbox's 20th anniversary live stream ended with the surprise launch of Halo Infinite multiplayer. This is the beta, which means it's not the finished version of the game yet. The beta is listed as part of the Season 1 Battle Pass for Infinite - Heroes of Reach - but not all aspects of the first season are part of the beta.

The beta will also end sooner than the full first season – the beta will end on Halo Infinite's official launch date, December 8. Almost everything players will earn in the beta – progress, cosmetics, stats, and unlocks – will carry over to the full game upon release. The beta should be available to anyone who has a Game Pass subscription on Xbox or PC, or who has pre-ordered Halo Infinite.

Related: How to Fix Halo Infinite Multiplayer Not Loading

The full Heroes of Reach battle pass will run until May 2022. This means players will have a full six months to get all the exclusive content they would want from the first season. The campaign for Infinite will also be in-game on the December 8 launch date.

For more on Halo Infinite, including how to fix "There was a problem with the dedicated server" error, keep reading on Tipsforallgames.

Audio Video When does the Halo Infinite Multiplayer Beta end?
When is the full Super People game coming out? ❯

add a comment of When does the Halo Infinite Multiplayer Beta end?