When is Alan Wake 2 coming out? 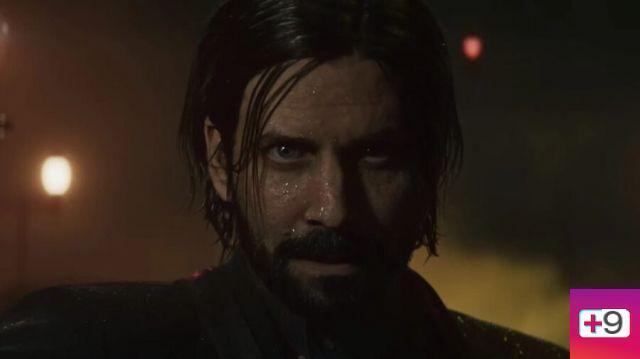 Remedy Entertainment has finally announced the highly anticipated sequel to Alan Wake. Revealed at The Game Awards 2021, Alan Wake 2 will pick up where the first game left off. Remedy showed off a trailer and information on what the new game will do differently.

Remedy has released the first cinematic trailer for Alan Wake 2, and while that doesn't give gamers too much information about the game, it does tell us that the game is slated for release in 2023. You can check out the trailer on The Remedy Youtube Channel.

The biggest surprise is that Alan Wake 2 won't stick to the classic action genre with horror elements used by the first game. Instead, it'll switch to a full-on survival horror game. Sam Lake, the creative director, said that switching genres would really allow them to better connect gmaeplay to the story.

Alan Wake 2 will be available in 2023 on Playstation 5, Xbox Series X and PC via Epic Games Store. Until then, we'll keep you posted on any new information leading up to the game's release.


For more on Alan Wake, check out A Beginners Guide to Alan Wake Remastered right here on Tipsforallgames.

Audio Video When is Alan Wake 2 coming out?
When is Apex Legends: Season 11 coming out? ❯

add a comment of When is Alan Wake 2 coming out?