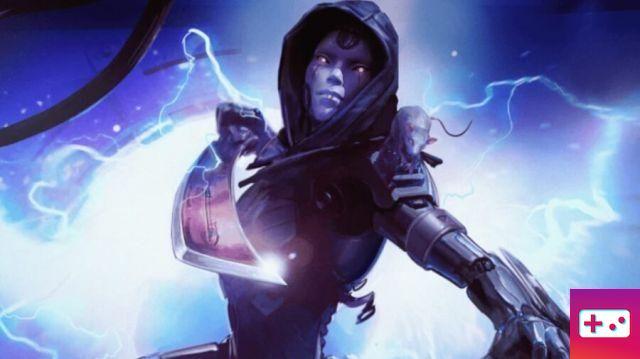 Apex Legends: Season 11 is set to release on November 2. Respawn has announced content for Season 11, including the new Legend, Ash, and a new weapon coming to the game, the CAR SMG.

Apex Legends: Season 11 will be titled 'Escape', with several clues pointing to a new map or big changes from the current maps. A description of the season on EA's website reads: "A storm is brewing. No matter how beautiful, every corner of the Outlands is a dangerous place. It would be wise to remember that. »

Related: What is the CAR SMG in Apex Legends?

Whether there's a new map or not, Season 11 will introduce changes, including an updated Firing Range, legend buffs and nerfs, and new lore and challenges. The Firing Range will receive an update that will enable 3rd person mode, bot difficulties, and more. 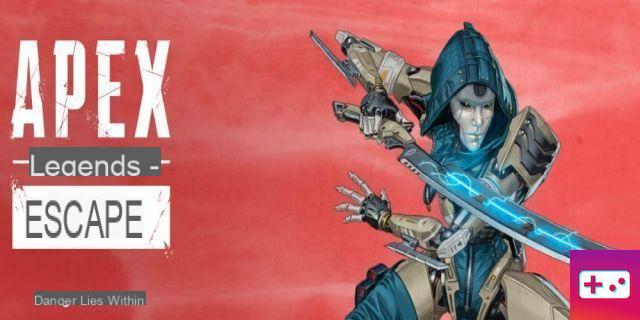 Season 10 will end on November 2, the same day Season 11 begins. Like last season, there will be a thirty-minute window between seasons. Player ranks will be reset upon the release of Season 11, and Season 10 ranked rewards should also be distributed during this time.

The "Stories of the Outlands: Ashes to Ash" video reveals a connection between the new Legend Ash and Horizon. Before her human mind was transferred into a robot, Dr. Ashleigh Reid was a friend and student of Horizon. The Simulacrum Ash was found and reassembled by Pathfinder, and was awakened during the Season 5 quest: Broken Ghost. 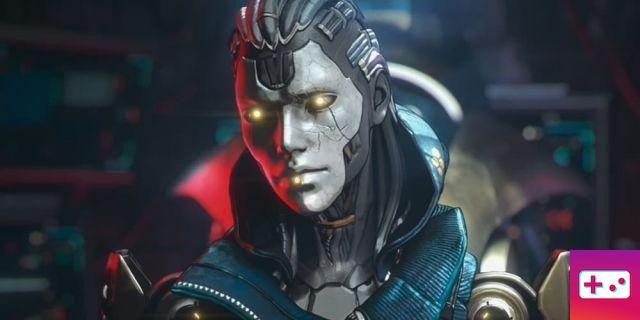 Ash joins the Apex Games in Season 11 with his abilities shrouded in mystery, but some leaks suggest his kit could be similar to Wraith's. Season 10 introduced a ton of new lore, including a first-ever story mission for Bloodhound, stories about Seer's past, and insight into Rampart's relationship with Apex competitors.

add a comment of When is Apex Legends: Season 11 coming out?