When is Jett: The Far Shore coming out? 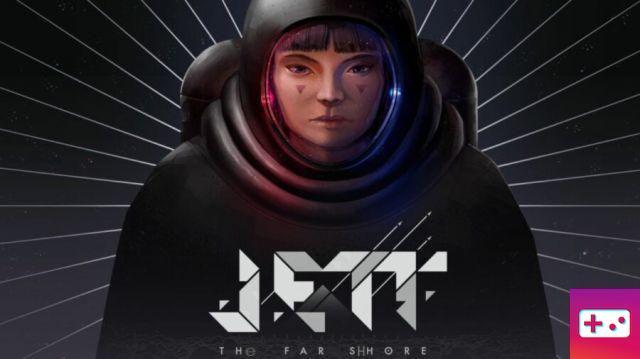 Jett: The Far Shore ranks as a cinematic action adventure, and it portrayed it well during its Gamescom 2021 presentation. of a new planet to protect the destiny of humans. race.

Naturally, many people are excited to find out when they can join the experience, and we have great news! According to the official website, the game is set to release on October 5, 2021 for PlayStation and PC. This release comes after several pushbacks for the game, dating back to 2020.

Superbrothers, the company developing the game, has a limited list of credits to their name. The only other game officially released by them was Superbrothers: Sword & Sorcery EP in 2011. However, given the largely positive critical acclaim of their first game, we can expect their next release to offer the same or better quality. !

Want to see the opening trailer unveiled at Gamescom 2021? Watch the video below!

Audio Video When is Jett: The Far Shore coming out?
When does the Halo Infinite Multiplayer Beta end? ❯

add a comment of When is Jett: The Far Shore coming out?