When is Lost Ark coming out in North America and Europe? 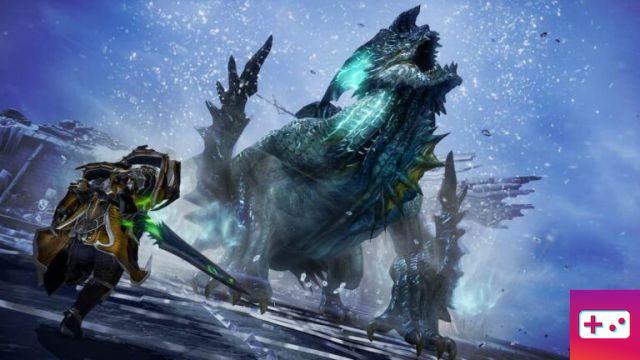 Lost Ark is a fantasy MMORPG originally released in Korea in 2018. Critically acclaimed, the game is finally ready for a western release after several years and successful launches in Japan and Russia.

But when does Lost Ark launch in North America and Europe? Well, the closed beta will run from November 4 to November 11. From there, the full game is expected to launch in early 2022.

The game was originally slated for release in fall 2021, but due to the need for more work on the port, publisher Amazon Games announced a delay until 2022 in September. This should be linked to localization efforts. The game was already released in Korea, Russia and Japan. But the 2021 release was to be the first release of the games in English.

However, all hope is not lost if you want to play the game in 2021. If you buy a Founders Pack, you'll get access to the closed beta in November, as well as an open beta expected in the future.

No exact date has been given for the open beta, but again it should land in late 2021. Otherwise, you're stuck waiting for the official launch in 2022 when you can finally experience Lost Ark.

Audio Video When is Lost Ark coming out in North America and Europe?
When will Neon arrive in Valorant? ❯

add a comment of When is Lost Ark coming out in North America and Europe?