According to NBA 2K22 1.09 update, Season 4 will launch on January 14, 2022. No release time has been revealed, but the new season will launch alongside an update, adding new content to MyCareer and MyTeam .

Season 3 introduced all-new game modes like Rooftop Slam on Next-Gen and Clutch Time in MyTeam multiplayer. Season 3 also featured plenty of events, including Specialist Appreciation Days, off-ship competitions for the current gen, and vehicle races for the next gen. This season may feature even more new game modes and events.

Related: How to Get and Use Skateboards in NBA 2K22

With the launch of Season 4, players will find out who created Legend status, which reaches level 40 across four different Seasons. Players can also have unlocked the Executive Suite by reaching level 40 in three different seasons, which opens up a whole new MyPlayer Homebase for players to play pickup games and explore. 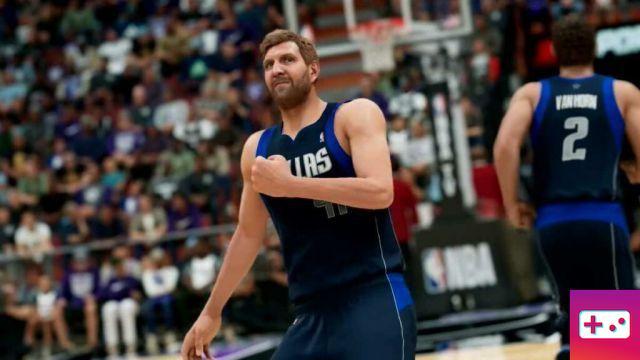 Although the release of Season 4 is near, not much information has been released about the contents. Players might be wondering what the level 40 rewards are or what new cosmetics will hit MyCareer stores, but it looks like 2K Sports is keeping the content under wraps until release. Check back to see what Season 4 contains in NBA 2K22.

For more NBA 2K22 guides, check out How to Get the Fireball in NBA 2K22 on Tipsforallgames.

add a comment of When is NBA 2K22 Season 4 coming out?