When is Rune Factory 5 release date?

Rune Factory, a charming and magical line of video games that can best be described as the Harvest Moon anime, is about to debut its seventh title in the series, Rune Factory 5. It's groundbreaking news in SE: The last Rune Factory game (Rune Factory 4) was released in 2012, meaning there hasn't been a successor for nearly a decade.

Rune Factory 5 was released in Japan in May 2021, where it quickly topped the Nintendo Switch charts as the top Japanese download. The rest of the world should keep waiting for the global release of Rune Factory 5, which is scheduled for early 2022. 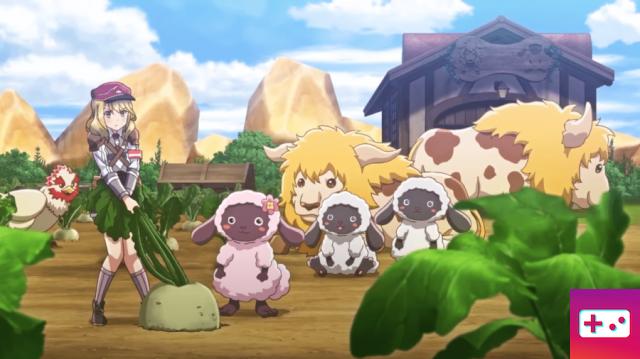 Fans were ready to say goodbye to the series forever in 2013, when the company behind the Rune Factory games, Neverland Co., filed for bankruptcy despite the success of Rune Factory 4. Thankfully, producer Yoshifumi Hashimoto, who also created the Harvest Moon games, now known as Story of Seasons, was able to revive the series after opening its new Hakama studio in 2018.

Players will once again be able to immerse themselves in a fantasy world filled with tamable monsters, beautifully rendered cutscenes, romantic characters, and an amnesiac protagonist (classic JRPG). 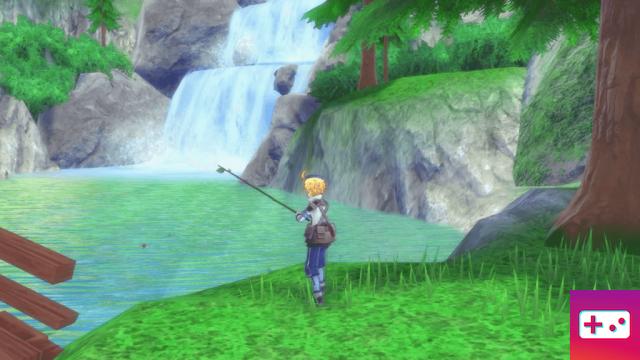 Rune Factory 5 is set in the nature-blessed town of Rigbarth, where our hero is welcomed by the locals after losing their memories. Players will join Rigbath rangers, battle monsters using an all-new ally combo system, grow crops, maintain relationships with townspeople, and more.

As more Rune Factory 5 news is revealed, we'll continue to update you with the latest information. In the meantime, be sure to check out our other Tipsforallgames content for all your favorite video games, like Genshin Impact, Minecraft, and more.

Audio Video When is Rune Factory 5 release date?
What is the release date of Showa American Story? ❯

add a comment of When is Rune Factory 5 release date?